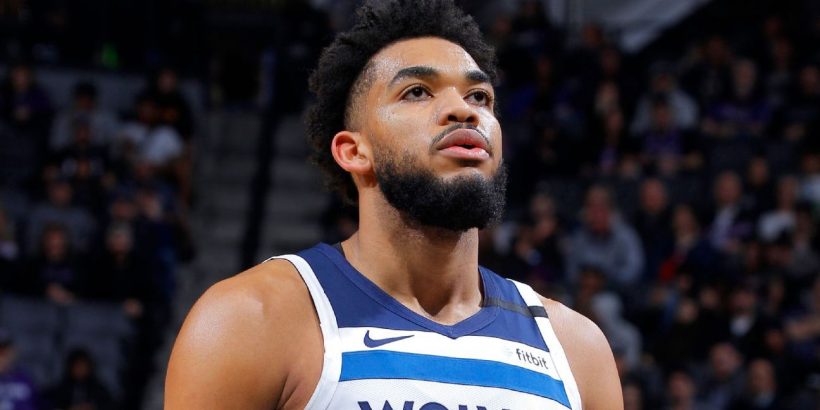 Minnesota Timberwolves star Karl-Anthony Towns was hospitalized last week with a throat infection that caused him trouble breathing and forced him to be on bed rest for days, sources told ESPN.

Towns spoke to the media for the first time since the illness Monday and said his weight was down to 231 pounds (he’s listed at 248), but he didn’t reveal the nature of the non-COVID illness.

Towns, who missed all of the Timberwolves’ training camp, said he didn’t get clearance to walk again until Saturday, when he attended a team event.

“I’m still recovering, I’m still getting better,” Towns told reporters in Minneapolis before the team left on a 10-day preseason road trip. “There was more drastic things to worry about than basketball (during the illness).”

Timberwolves coach Chris Finch said Monday that Towns wouldn’t play in Tuesday’s preseason opener against the Heat in Miami as he works on ramping up his conditioning. During the offseason, Towns had stem-cell treatments and platelet-rich plasma injections in both knees, his left ankle, his left wrist and his right finger. He also signed a four-year, $224 million contract extension, tying him to the team for the next five seasons.