The UK Championship is the second most lucrative tournament on the snooker calendar. Last year’s event was won by Ding Junhui, but he won’t be taking home the top prize this time around.

But the Chinese player was beaten 6-5 by David Grace in the second round this year.

“He played very well…[but] I am just bad. The table was unplayable,” Ding said of his exit.

“You can see the blue at 4-3 up, it was miles away from my position. I like to play on the practice table, not that. 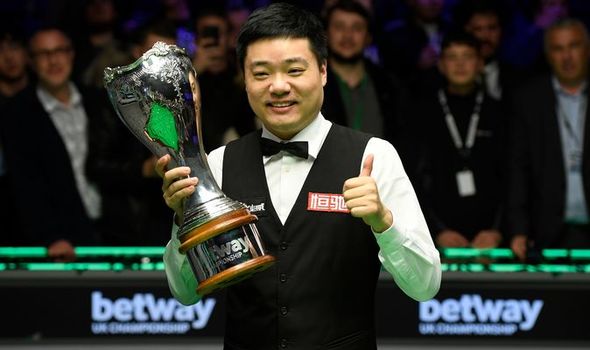 “New table, new cloth, new balls, we have no reason to find the wrong things.

“Like buying a new car and you have a problem – why buy a new car?”

Six-time world champion Ronnie O’Sullivan was also been knocked in the second round, losing 6-5 to Alexander Ursenbacher.

World No 1 Judd Trump is still in contention, with the likes of Neil Robertson and Mark Selby and John Higgins providing the main competition. 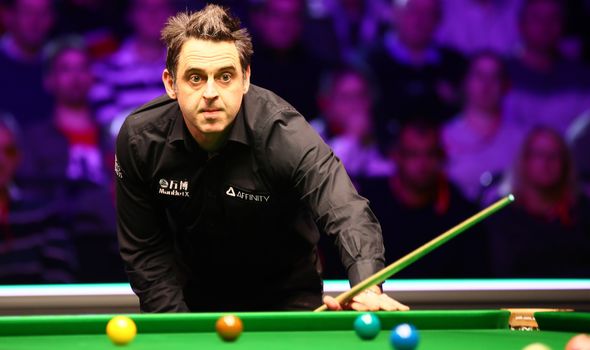 Despite the ongoing coronavirus crisis, the prize money for this year’s UK Championship remains the same.

The full prize money breakdown for the tournament can be found below, including the prize for the highest break. 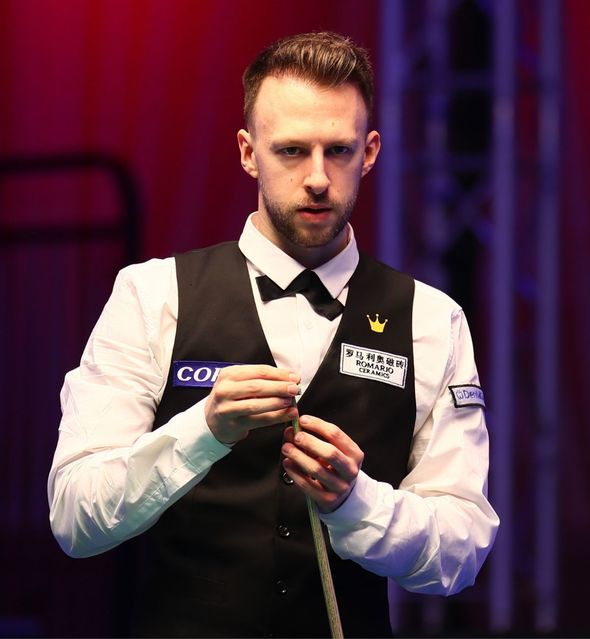