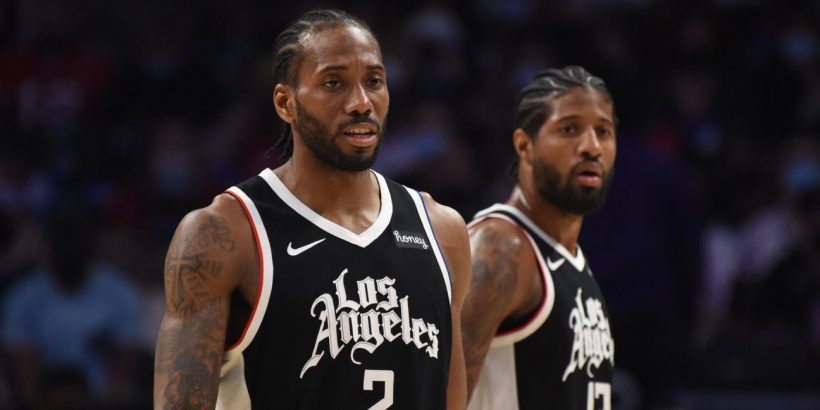 On Tuesday, almost a month after Kawhi Leonard suffered a right ACL injury late in the LA Clippers’ Game 4 win over the Utah Jazz in the Western Conference semifinals, his team announced that he had undergone surgery for a partial tear of the ligament.

Given the timing of the surgery, with barely more than three months before the start of the 2021-22 campaign, it’s likely the injury will affect Leonard’s availability at the start of next season. He also can hit unrestricted free agency this summer while rehabbing, if he declines a 2021-22 player option.

As a result, Leonard’s return to the team that announced his surgery is no sure thing. Still, let’s take a look at the impact for him and the Clippers.