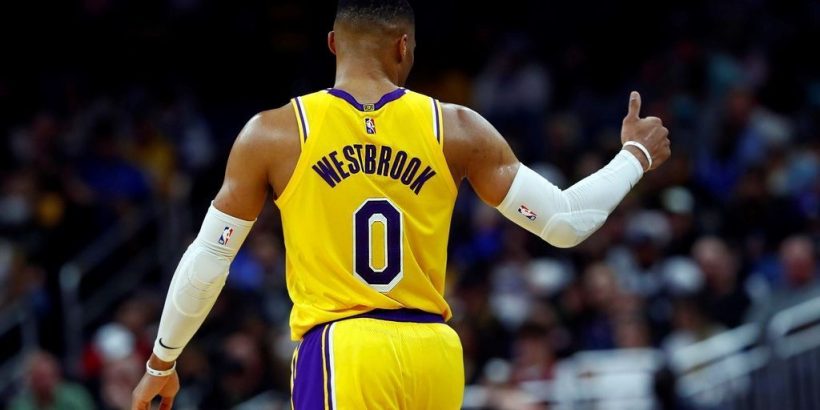 Free agency tips off Thursday at 6 p.m. ET, but with only five teams projected to have significant cap space, most of the NBA’s attention will be on what is expected to be a robust trade season.

We’ve seen plenty of big names move via trades in recent years, including multiple deals for All-Stars James Harden and Russell Westbrook, and this summer could bring more names on the move. Already we’ve seen the Detroit Pistons trade Jerami Grant to the Portland Trail Blazers and a slew of moves by the New York Knicks on draft night.

To help gauge what could happen in the coming days, we have a complete breakdown of the future draft picks and players under contract who are available to trade for each of the NBA’s 30 teams.

MORE: Build your own deal in the Trade Machine