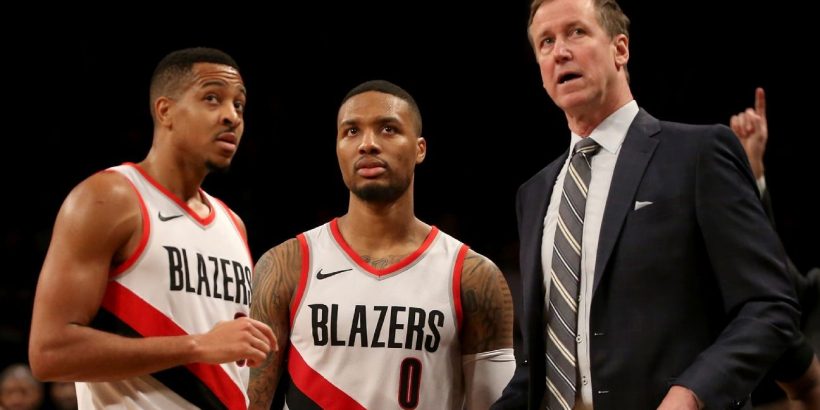 Can the Portland Trail Blazers’ next head coach find more balance after the team mutually agreed to part ways with Terry Stotts Friday, as reported by ESPN’s Adrian Wojnarowski?

Led by the high-scoring backcourt duo of Damian Lillard and CJ McCollum, the Blazers have boasted a top-three offensive rating each of the last three seasons, including No. 2 overall in 2020-21.

With Portland’s ability to upgrade the roster limited by big extensions for Lillard and McCollum that kick in next season, the Blazers have to hope that Stotts’ replacement can upgrade the defense without sacrificing what has made the team special on offense. What’s the track record for teams attempting to pull that off? Let’s take a look.

In theory, the idea is simple: Since an offensive-minded team already has the pieces in place to score efficiently, they can just hire a defensive-minded coach to improve at the other end of the court. In practice, it hasn’t worked out quite that way.