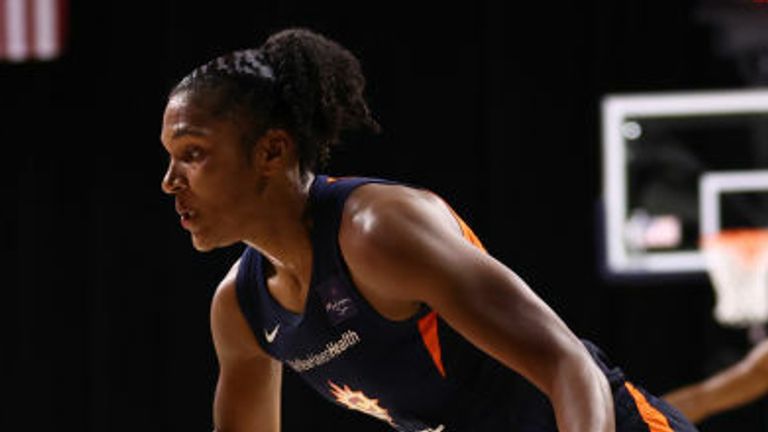 As the top-seeded Las Vegas Aces look to make their first Finals appearance since the franchise was in San Antonio in 2008, they face a Connecticut Sun team looking to get back to the Finals, where they finished as the runner-up after a five-game series with Washington.

After the first two rounds of the NBA Playoffs involved straight knockout matches, this year’s Championship moves to a best of five series and the top seeded Aces lead the way.

Vegas have a revamped line-up compared to last year’s squad that was eliminated in the semi-finals by Washington. Liz Cambage and Kelsey Plum are both missing the season, but veteran wing Angel McCoughtry has been a great complement to MVP A’ja Wilson as the Aces completed their best regular season in team history.

The Aces earned a double-bye to the semi-final round by finishing the regular season as the No. 1 seed. Las Vegas and Seattle both went 18-4 this season but it was Las Vegas who had the head-to-head tiebreaker after beating Storm on the final day of the regular season for a sixth straight win that takes them into the series in form.