Defending champions the Seattle Storm handed the Minnesota Lynx their first defeat of the new WNBA season with an 84-77 win on their home floor. 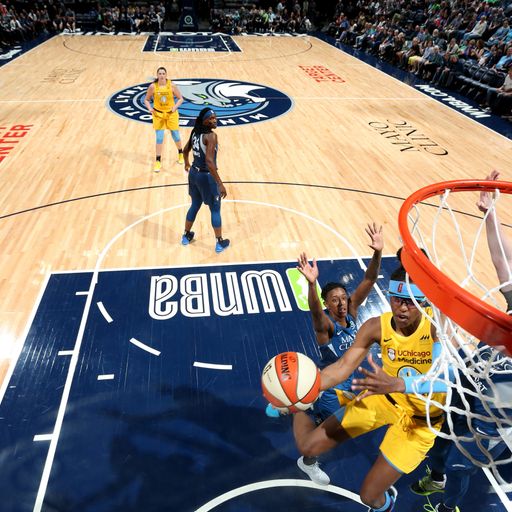 Who's leading the way in the season's opening weeks?

Jewell Loyd scored 19 points and Jordin Canada had a career-high 17 points and seven assists as the Seattle Storm beat the Minnesota Lynx 84-77 at the Angel of the Winds Arena on Tuesday night.