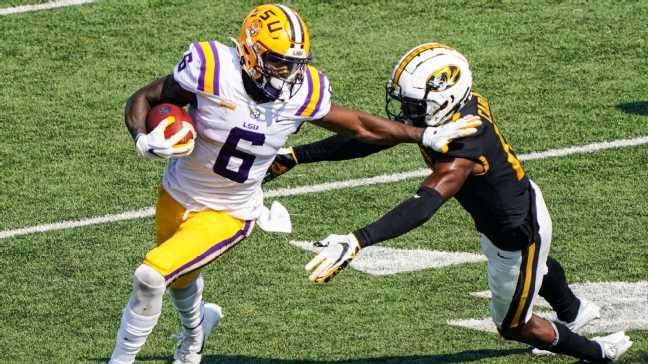 One of the most underrated things about the NFL draft is that it doesn’t matter if a prospect goes in Round 1 or Round 7 as much as which team drafts him and whether that team is a fit for his skill set and puts him in the best position to succeed. That’s one of the biggest reasons that we see first-round busts; talented prospects sometimes land with poor fits. It’s also why we see so many late-round picks or even undrafted free agents have good pro careers; they land in a situation that fits them.

There was a ton of talent in the 2021 class, but I wanted to find my favorite fits — the prospects who landed on teams that fit them perfectly. Scheme fit and coaching are vital parts of early development and production in the league, and so I picked 10 who could thrive early below.

I also chose five of my favorite value picks, along with five more potential Day 3 steals. These are guys who weren’t first-round picks but could play early and often because of their high-end physical traits and the situation on the team that picked them. Let’s go:

Ten rookies who landed with the perfect team