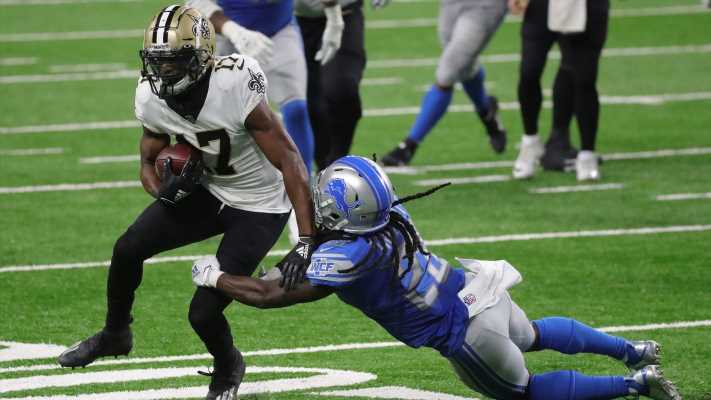 The NFL's free agency period for the 2021 offseason officially begins at 4 p.m. ET on March 17 – the point when players with expiring contracts can sign with new teams and also the juncture at which all 32 of the league's teams must comply with this year's $182.5 million salary cap.

Prior to March 17, only players who had been released from their previous contracts were eligible to join new clubs, new Arizona Cardinal J.J. Watt being one example.

Meanwhile, in a year when the cap falls by nearly $16 million due to revenue losses caused by the COVID-19 pandemic, several name players suddenly find themselves looking for work as teams slash salaries to get under the cap – Eric Fisher and Emmanuel Sanders among recent examples.

Below is a list of the most prominent players on the move in 2021 … and a few others who will not be going anywhere.

WINNERS AND LOSERS: From Dak Prescott's new contract with Dallas

If you love talking football, we have the perfect spot for you. Join our Facebook Group, The Ruling Off the Field, to engage in friendly debate and conversation with fellow football fans and our NFL insiders. Do the right thing, sign up now!