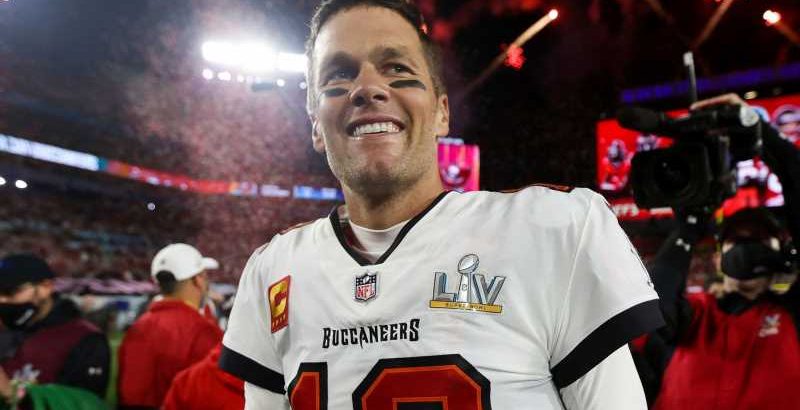 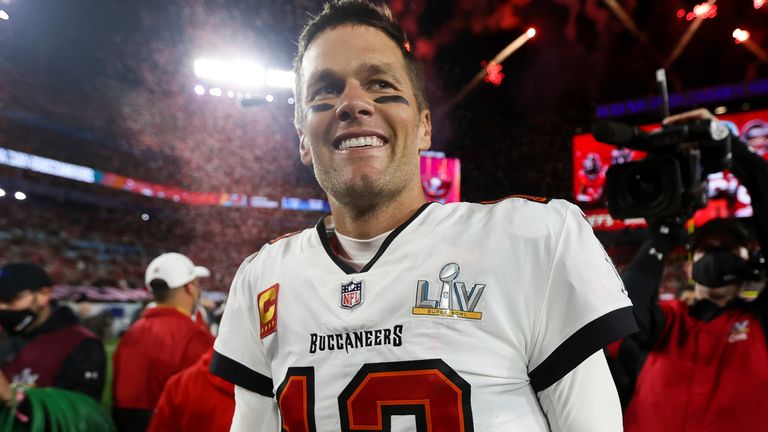 The Tampa Bay Buccaneers will begin the defence of their Super Bowl title by hosting the Dallas Cowboys at Raymond James Stadium as they raise the curtain on the 2021 NFL season on Thursday, September 9.

Tom Brady will start his pursuit of an eighth ring surrounded by every single starter from the Bucs’ Super Bowl triumph against the Kansas City Chiefs in February, while the Cowboys are set to be boosted by the return of quarterback Dak Prescott following his season-ending injury in October.

For the first time in NFL history there will be a 17th regular season game, while the league will also make its return to London after a year off as the Atlanta Falcons and Jacksonville Jaguars host the New York Jets and Miami Dolphins, respectively.

Week One Fixtures (all times are UK times)

A productive offseason saw the Bucs become the first team in the salary-cap era (since 1994) to bring back all 22 Super Bowl starters, as well as strengthening in the NFL Draft with the additions of first-round linebacker Joe Tryon and wide receiver Jaelon Darden.

The Cowboys meanwhile followed up a hugely disappointing 6-10 campaign by locking in Prescott to a new four-year, $160m deal before addressing an uninspiring defense by drafting eight players on that side of the ball, including standout Penn State linebacker Micah Parsons.

Elsewhere in Week One, Sam Darnold could face his New York Jets successor Zach Wilson after he was traded to the Carolina Panthers to make space for the No. 2 overall pick, Trevor Lawrence begins his career with the Jacksonville Jaguars up against the Houston Texans.

Carson Wentz meets the Seattle Seahawks in his first game as Indianapolis Colts quarterback and the Kansas City Chiefs host the Cleveland Browns in a thrilling rematch of last season’s Divisional Round clash.

The Chicago Bears, possibly led by first-round quarterback Justin Fields, travel to Matthew Stafford’s Los Angeles Rams for the first Sunday Night Football of the season, before Lamar Jackson and the Baltimore Ravens head to Las Vegas to play the Raiders in an intriguing looking opening Monday Night Football contest.

Week Four will see Brady reunite with the New England Patriots when the Bucs head to Foxborough for a headline-grabbing Sunday Night Football, before Week Five offers Josh Allen and Buffalo Bills a shot at revenge in Kansas City following their AFC Championship game defeat.

The future of the NFL will be on display in London in October when Kyle Pitts and the Falcons take on Zach Wilson and the Jets, and the likes of Lawrence, Travis Etienne and James Robinsons turn out for the Jags against Tua Tagovailoa’s Dolphins.

As it tradition, Thanksgiving Day will kick off with the Detroit Lions when they welcome the Bears to town, before the Raiders play the Cowboys and the Bills go on the road against the New Orleans Saints.

On Christmas Day Baker Mayfield and the strengthened Browns will hope to stamp their authority on the Green Bay Packers at Lambeau Field, while the Colts and Arizona Cardinals also battle it out amid their pursuit of the playoffs.

Keep across skysports.com and @SkySportsNFL on Twitter as we build up to the 2021 NFL season.