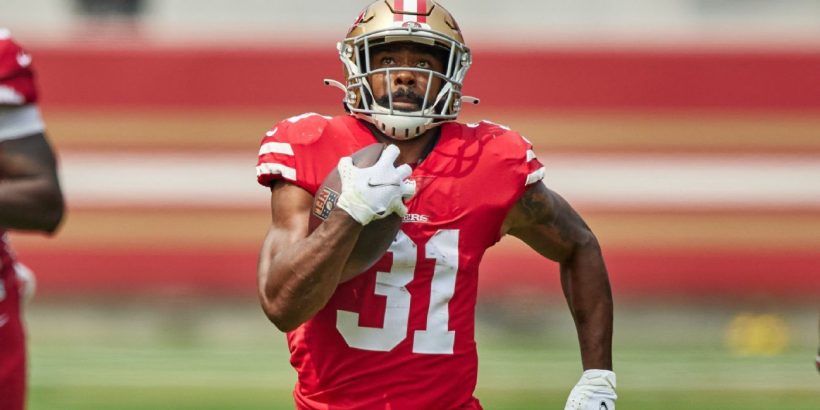 “This gives me, without a doubt in my mind, the best possibility at coming back 110 percent. I have ALWAYS come back stronger and I will this time too! I have faith in myself, my doctors, my support system, my team, and God,” he said in a statement posted on social media, adding he was “gutted” by the decision.

Mostert, 29, suffered the injury in Sunday’s 41-33 victory over the Detroit Lions. He carried twice for 20 yards on San Francisco’s second possession but headed to the sideline soon after a 9-yard gain on the second play of the series.

Rookie running back Elijah Mitchell stepped in for Mostert after the injury. He figures to get the first crack at stepping into the starting job after he set a 49ers franchise record for rushing yards (104 on 19 carries) in a debut. Second-year pro JaMycal Hasty, who ran for a touchdown against Detroit, is expected to move up to second in the rotation with rookie Trey Sermon third.

In the wake of Mostert’s announcement, the 49ers are also signing former Lions running back Kerryon Johnson to their practice squad, his agent, Drew Rosenhaus, told ESPN’s Adam Schefter.

Mostert has struggled with injuries in his career, playing in eight games last season as a knee sprain and a high ankle sprain cost him two and six games, respectively.