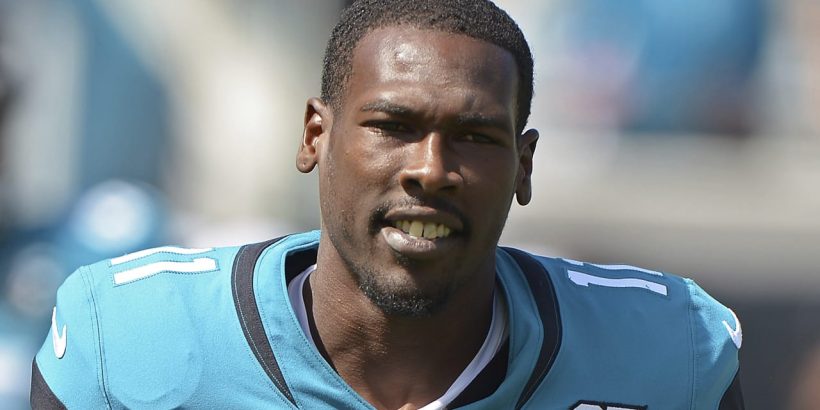 The former second-round pick signed with the San Francisco 49ers on Monday, NFL Network Insider Ian Rapoport reported. The Niners later confirmed the acquisition and added that it has waived wideout ﻿Austin Proehl﻿ in a corresponding move.

Lee last played in 2019, his final season with the Jaguars, in a campaign that was shortened by a shoulder ailment. The USC product was limited to just six games, four targets and three receptions, a meager output that followed a season in which Lee didn’t appear in a single game due to a significant knee injury suffered during the 2018 preseason. The combination of a lack of availability and production led to his release in April of 2020.

Lee latched on with the Patriots via a one-year deal signed eight days after his release, but he never appeared in a game because of his decision to opt out of the 2020 season due to the COVID-19 pandemic.

Again a free agent, Lee has found a new suitor in a team that has proven itself willing to kick the tires on players looking for second chances. At his peak, Lee was a 63-catch, 851-yard receiver who made for one half of a dynamite receiving duo with Allen Robinson in Jacksonville. In seasons in which Lee has played in 14 or more games, he’s recorded at least 56 catches and 702 yards. The problem is that’s only happened twice in his career: 2016 and 2017.

Since then, it’s been nothing but a tale of frustration and repeated visits to the team doctor. With a year off as a result of the pandemic and still just 29 years old (he turns 30 in November), the low-risk addition of Lee could prove to be a savvy one — or just another temporary blip.