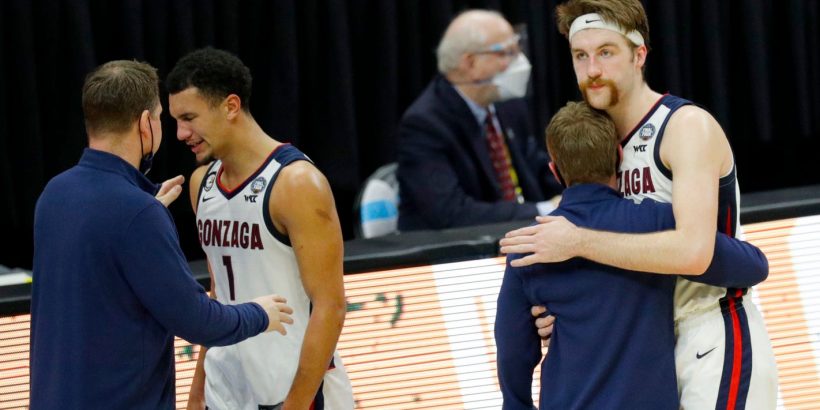 Nothing seemed to bother Gonzaga before the Final Four.

The Bulldogs had rolled through the regular season unbeaten and were two wins away from being the first team to finish without a loss in 45 years.

Yes, 17 of their 30 wins before Saturday had come against the less-than-challenging West Coast Conference, but they also had run through a tough, non-conference schedule that included Kansas, Iowa, Virginia and West Virginia. All four would be top four seeds in the tournament. This wasn't a fluke.

UCLA pushed Gonzaga in an epic semifinal that showed some cracks. Its defense struggled to stop penetration. Its 3-point shooting was off. The Bruins won the rebounding battle.

Baylor quickly answered the question whether those cracks were superficial or signs of something larger beneath the surface. The Bears jumped on the Bulldogs and never let up in a dominant 86-70 win that made you forget how great Gonzaga has been all season.

OPINION: Baylor's Scott Drew gets the last laugh on those who doubted him

The difference in the speed of the teams was startling as soon as the ball was tipped. Baylor's pressure defense completely disrupted the Bulldogs on offense. The defense wasn't any better. Bears ball handlers were driving at will and shooters were knocking down open 3s. Baylor seemingly rebounded every miss and dominated the offensive boards. Gonzaga looked slow and flat, almost as if that emotional overtime win against UCLA left it without energy.

The score was 11-1 in a flash. It was 29-10 midway through the first half. Showing signs of the team it was during before the last two games, Gonzaga fought back. The deficit was only 10 at half. There was still hope.

But they couldn't make it stick. Baylor kept bombing away from 3-point range. The Bulldogs couldn't answer with their own. They were held to 5-for-17 shooting beyond the arc.

When Gonzaga finally got within double figures in the second half, Baylor quickly pushed the lead to 16 with nine of the next 11 points.

The dream was over.

Perfect proved to be elusive.

A first national championship for the school would have to wait.

So how do you make sense of this finish? This was a loss so complete, it was nothing like anybody could have expected when the prohibitive favorites of the tournament met in the final game.

The easy answer is that Gonzaga was overrated. A product of an easy schedule and an array of offensive talent that could overwhelm very good opponents. But when faced with a team like Baylor – one that could exploit all its weaknesses – it fell apart.

The other possibility is that Baylor after hearing all year that the Bulldogs were the best team in the country had extra motivation to show how good it really was. The Bears got after them at the jump and never let up. Gonzaga was suffocated and after an exhausting semifinal, it never caught its breath.

The truth probably lies somewhere in between. It would have been great to have seen the Bulldogs in a bigger conference playing tough games through January and February and into early March. Perhaps that would have tested them. Perhaps the game against UCLA was too much for a team without much depth to bounce back from in 48 hours after an already irregular tournament schedule inside the Indianapolis bubble.

Whatever the truth, those cracks were clearly in the foundation of this team. They weren't perfect and didn't finish that way.

It shouldn't take away from what Gonzaga accomplished. Sometimes there's no shame in being No. 2. 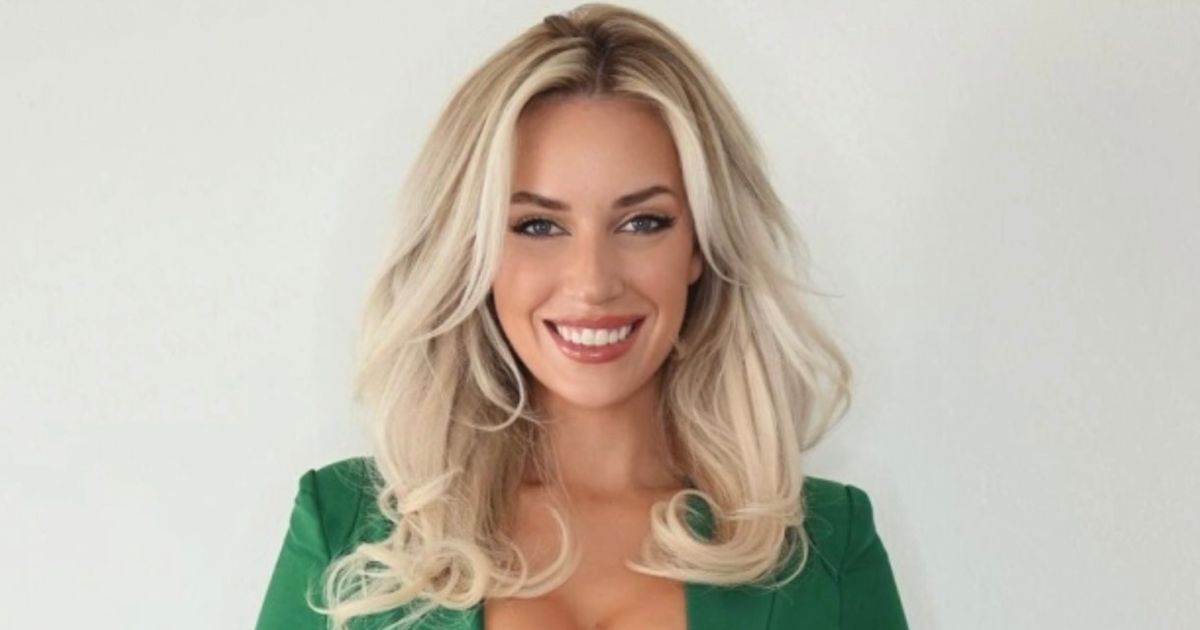 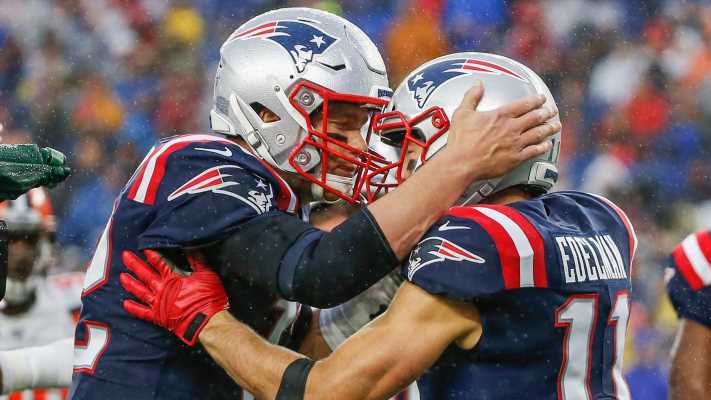