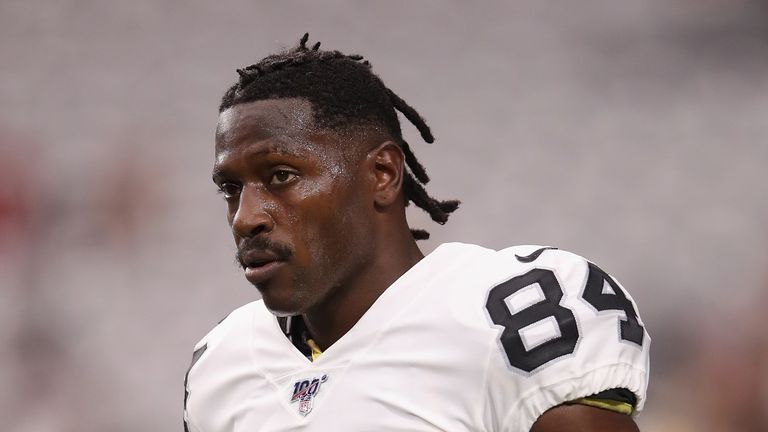 Antonio Brown has denied rape accusations, after a civil lawsuit was filed by the player’s former personal trainer in Florida.

Brown, who joined New England on Saturday after a controversial quick exit from the Oakland Raiders, is accused of three separate sexual offences between 2017 and 2018.

The wide receiver denied all three alleged offences, which are said to have happened between 2017 and 2018, through a statement issued by his lawyer.

The seven-time Pro Bowler claims any sexual activity between the two was entirely consensual and believes the lawsuit is financially motivated.

Super Bowl champions New England confirmed the NFL will be investigating the incident.

Solskjaer admits he can accept Manchester United fans booing his side