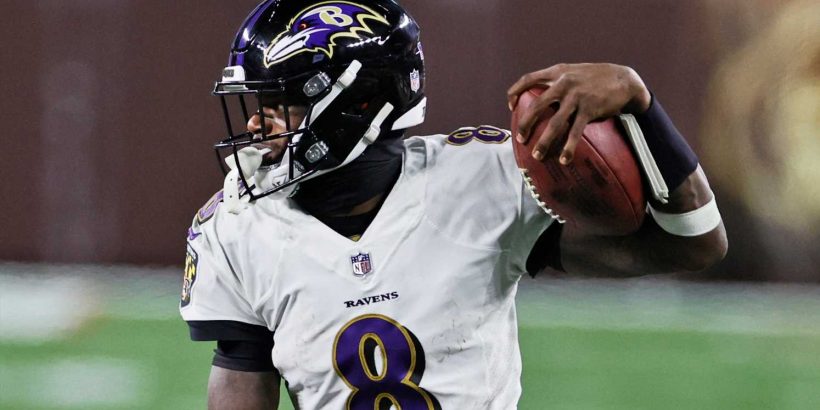 The 2021 Monday Night Football schedule starts with the Baltimore Ravens traveling to face the Las Vegas Raiders in Week 1.

And unlike years past, it will be the lone matchup of the night. ESPN normally had two matchups — one earlier on the East Coast, another out West — for the first Monday night of the regular season.

The Ravens, led by quarterback Lamar Jackson, finished the 2020 regular season 11-5 and lost to the Buffalo Bills in the AFC Divisional Round of the playoffs. Meanwhile the Raiders, now entering Jon Gruden's fourth season, are 19-29 in three years under the former Monday Night Football color commentator.

The matchup was revealed Wednesday on "Good Morning America." The game will be simulcast on ABC and ESPN on Sept. 13.

Baltimore Ravens quarterback Lamar Jackson scrambles during the second half of an NFL football game against the Cleveland Browns. (Photo: Ron Schwane, AP)

The full season schedule, the inaugural 17-season campaign, for all 32 teams will be released later Wednesday.