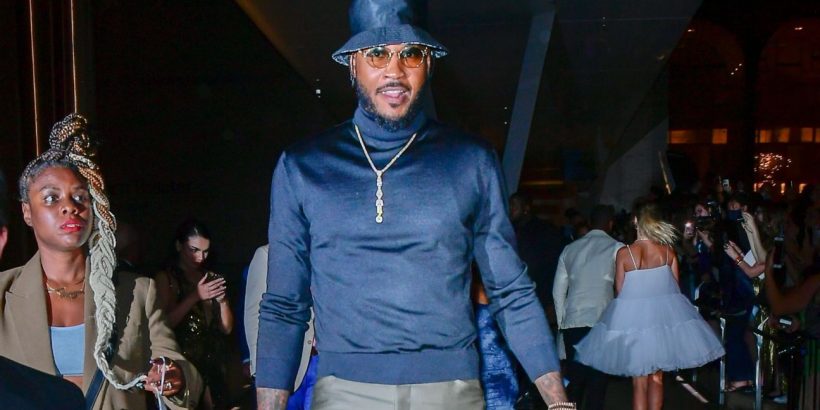 Week 1 of the NFL season is almost over, but not before the Las Vegas Raiders face the Baltimore Ravens (8:15 p.m. ET on ABC/ESPN).

Last week, several NFL teams sought to get their fans pumped for the season with their own hype videos.

The Ravens took it up a notch by bringing in Baltimore native, and Los Angeles Lakers forward, Carmelo Anthony to voice over their hype video.

However, with a single quote from a video of him in high school, Ravens QB Lamar Jackson steals the show.