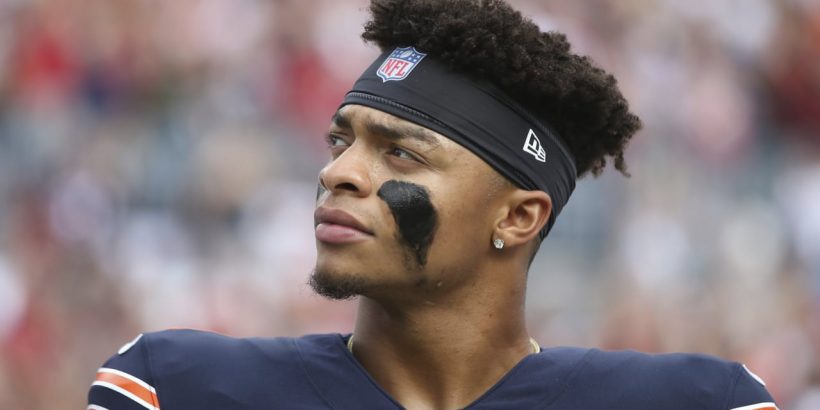 Initial tests after he exited the game leaned to Fields having sustained bruised ribs, but after clean X-ray and CT scans, an MRI showed the additional issues, Rapoport added. They are small fractures and not viewed as major, so Fields should return shortly, Rapoport reported.

Fields, who the Bears traded up to draft 11th overall this year, has already been ruled out for Thursday’s game against the host Detroit Lions. Veteran Andy Dalton, who came on in relief of Fields Sunday, will get the start for the Bears.

In 10 games (eight starts) this season, Fields has completed 115 of 198 passes for 1,361 yards and four touchdowns to eight interceptions.