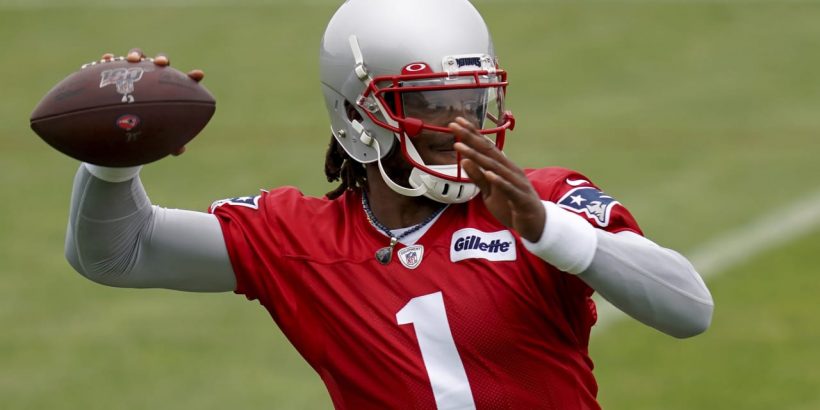 ﻿Cam Newton﻿ ‘s bruised hand will continue to keep him out of Patriots practice.

Asked if the injury was anything serious, the coach replied: “Uh, no. Well, he’s not out there, so, but I think he’ll be all right, yeah.”

As Belichick expressed, Newton’s injury is not considered severe, but the Patriots won’t push the veteran signal-caller at this stage of offseason workouts.

The Patriots are scheduled to hold mandatory minicamp next week (June 15-17). We’ll see if Newton returns by then or New England continues to hold him out ahead of training camp in late July.