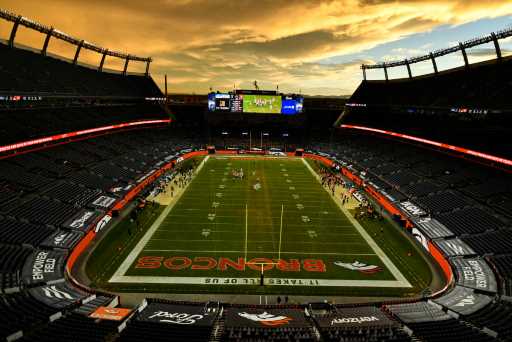 The Broncos’ search for a new general manager advanced another stage Tuesday when the team conducted second interviews with executives George Paton (Minnesota) and Terry Fontenot (New Orleans), according to a league source.

Fontenot was up first, meeting via Zoom video conferencing with Broncos president/CEO Joe Ellis, president of football operations John Elway and coach Vic Fangio. Because the Saints’ season is ongoing, Fontenot is prohibited from an in-person meeting.

Not so for Paton, who flew to the Denver area via private plane and arrived at the Broncos’ facility mid-morning to meet with team officials.

That the Broncos brought Paton to town could signal he is their top choice.

“I think (hiring Paton) would be a good move,” a league source said. “Really good guy who deserves the opportunity.”

New general managers traditionally bring along a colleague or two from their former team and the source speculated that Paton would be interested in hiring Minnesota’s director of college scouting, Jamaal Stephenson, as his No. 2 front office man, essentially taking over the role vacated by the Broncos’ Matt Russell. The Vikings, though, may opt to promote Stephenson, who has been in Minnesota for 19 years, or block him from joining the Broncos.

Even if Minnesota general manager Rick Spielman allows Stephenson or any other Vikings front office employee to join Paton, it likely would not be until after the draft this spring.

Paton’s evaluation chops were obviously attractive to the Broncos.

During the past 10 drafts, the Vikings have drafted 13 Pro Bowl players, tied for most in the NFL with Baltimore and Kansas City. Just as important, the Vikings developed many players well enough to sign them to second contracts, chiefly Rudolph, Smith, Cook, linebacker Anthony Barr and defensive end Danielle Hunter.