In last week’s win over Carolina, Broncos quarterback Drew Lock was 4-of-4 passing for 140 yards and two touchdowns on downfield attempts.

Only one of Lock’s 32 attempts traveled at least 16 “air” yards; he entered Saturday with 67 such attempts in his nine full games (7.4 average).

The only downfield attempt — if it can be called that — was a 19-yard catch by Jeudy to set up tight end Noah Fant’s six-yard touchdown catch late in the first half.

“They were playing a lot of big zones (and) didn’t give us any 1-on-1 opportunities as far as playing man (coverage),” Lock said. “We kind of expected it. We had a good game plan going, we just didn’t execute it.”

If the plan focused on getting Fant involved, that part was a success. He was targeted 11 times (six more than any teammate) and had eight catches (four more) for 68 yards (48 more).

The receivers were visible (on the field) but invisible (not involved).

Jeudy (56 snaps) had one catch in five targets to continue his skid — four catches in the last four games and no touchdowns in the last six.

Patrick (57 snaps) had three catches and his 14 receiving yards were his second-fewest of the year, behind only zero yards in the non-quarterback New Orleans loss.

And Hamler (49 snaps) had one catch for four yards and a drop.

It represented a big departure from the Carolina win, when Lock had completions of 31 (Jeudy), 32 (Patrick), and 37 and 49 (two Hamler touchdowns) on downfield attempts.

Still, the Broncos trailed Buffalo 21-13 at halftime and Lock was 12-of-20 passing for 99 yards and one touchdown.

“I thought the first half was pretty good,” coach Vic Fangio said. “We moved the ball (164 yards) and we had some first downs (12). In the second half, we just couldn’t get anything going until late.”

The second half was a debacle.

Third drive: Three-and-out — a first-down false start penalty on right guard Graham Glasgow and Hamler’s drop behind the line of scrimmage on second-and-12.

Fourth drive: An initial second-half first down followed by a Patrick catch that lost two yards and a 10-yard sack.

Even the Broncos’ only second-half sustained drive was a slough. Even though they were operating with urgency, it took 12 plays and nearly four minutes to move 75 yards (long play of 10 yards).

The Broncos failed to have a 20-yard play for the first time this year.

In playing the final two games, at the Los Angeles Chargers next Sunday and vs. Las Vegas on Jan. 3, a priority should be made to send the receivers in general and Jeudy in particular out on a productive note.

“It was definitely a bad day,” Lock said. “I wouldn’t say that any of us are feeling in a way that we’re taking a step back, but that was not good by any means and our job is to figure out why it wasn’t, what we did wrong, what we could have done better and go from there.” 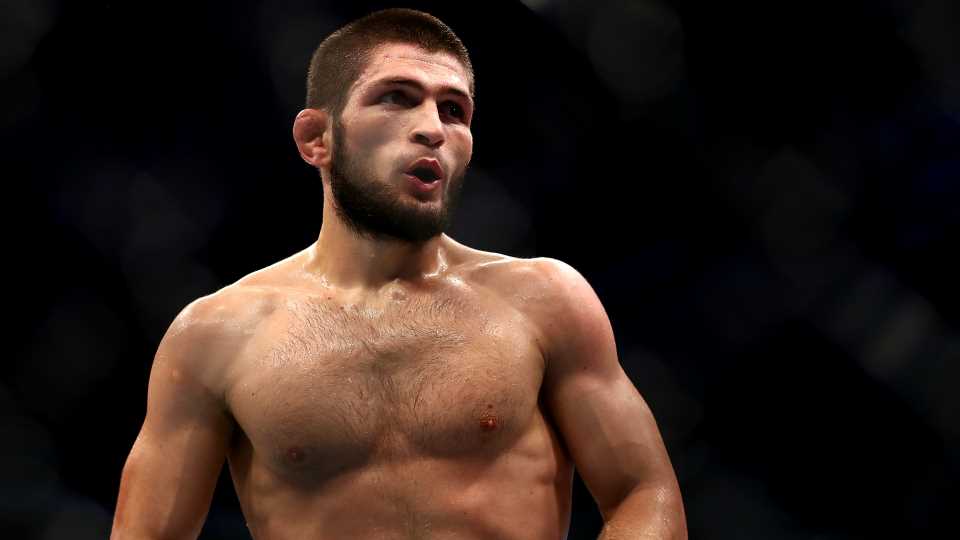 Dana White: Khabib Nurmagomedov to remain retired unless McGregor, Poirier do ‘something spectacular’ 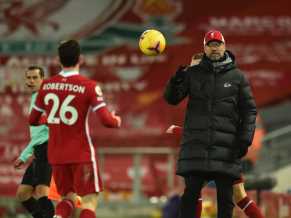 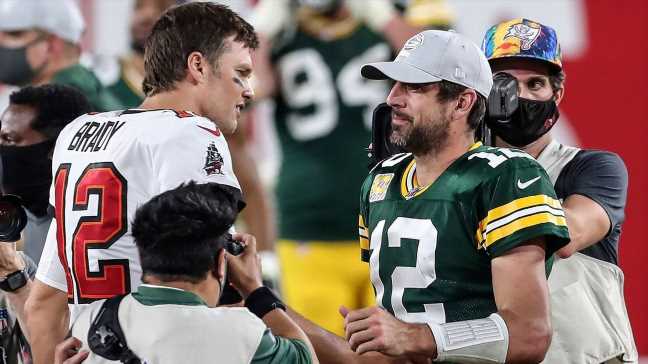 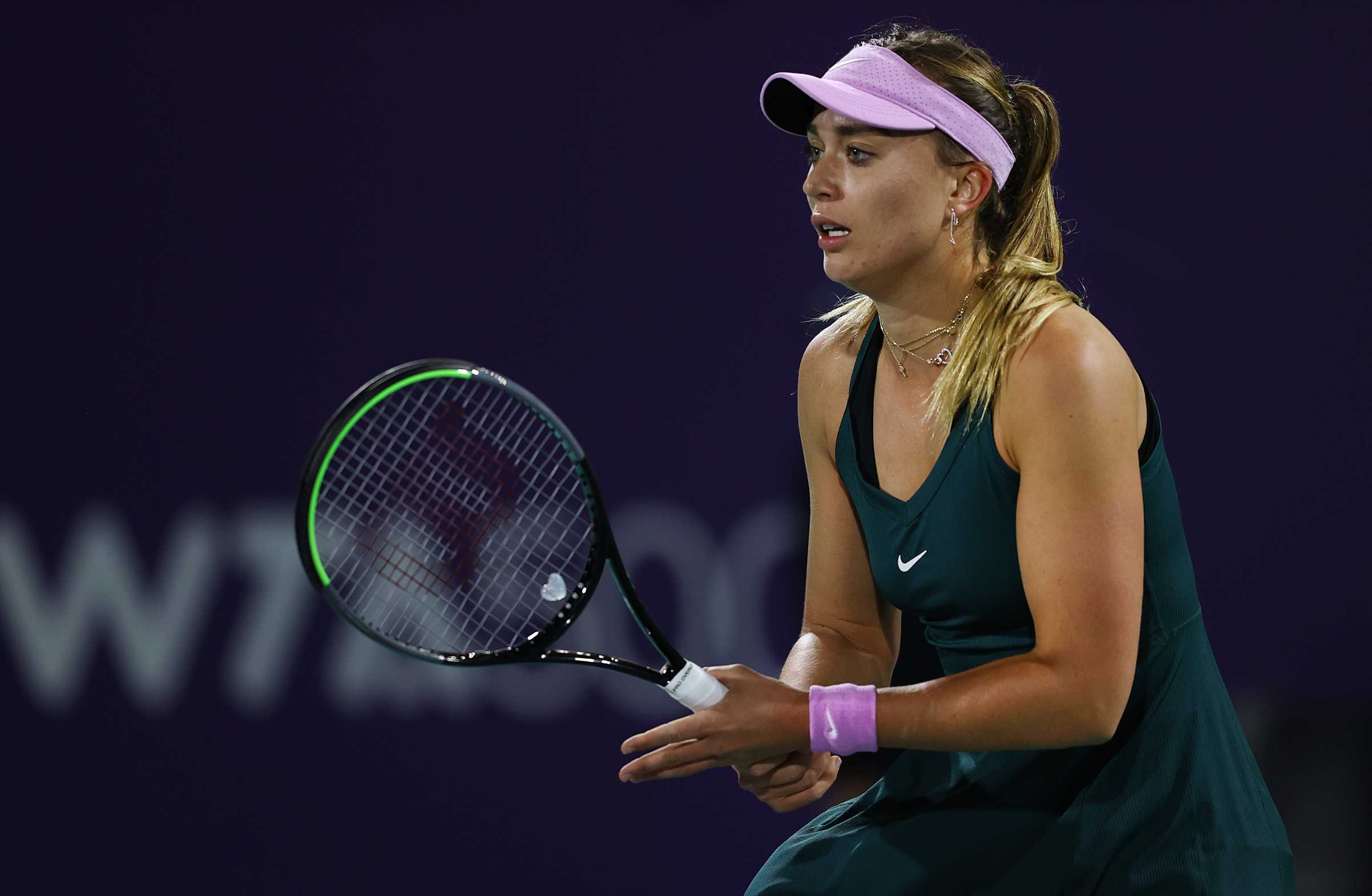