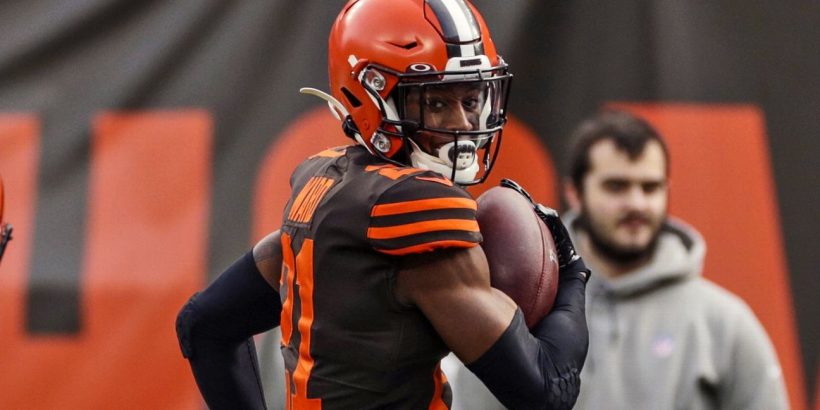 Ward, a Pro-Bowl selection as a rookie in 2018, has been Cleveland’s top corner this season. Despite missing four games this year, Ward led the NFL during the regular season with 16 passes defended.

A free-agent signing this offseason, Johnson was a starter at nickelback for the Browns.

Cleveland is still hoping to get Pro-Bowl guard Joel Bitonio off the reserve/COVID-19 list, as well.

Head coach Kevin Stefanski, who also tested positive for the virus last week, said he expects to rejoin the team by Thursday’s practice.

The Browns face the top-seeded Kansas City Chiefs in the AFC divisional round on Sunday.