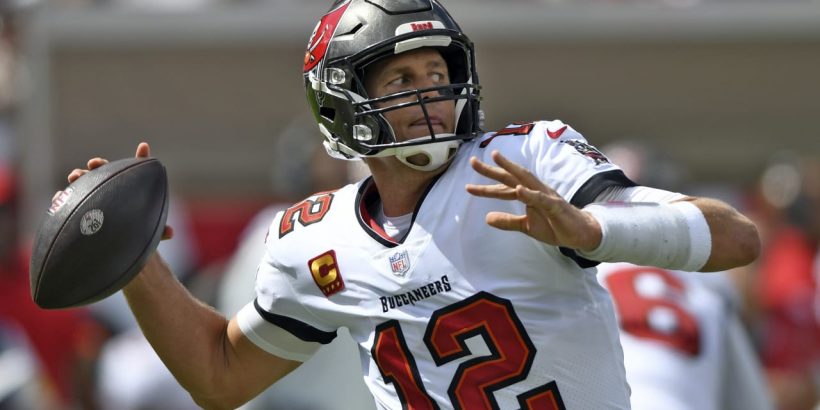 Tom Brady isn’t worried about his right thumb injury affecting him in Thursday night’s game against the Philadelphia Eagles.

After picking up the injury during Sunday’s win over Miami, the Tampa Bay Buccaneers quarterback reiterated Tuesday that while he’s sore, he be fine.

“I was aware of it,” Brady said of the thumb injury. “Look, a quarterback’s right hand is important at the end of the day. It’s not like it’s your left hand. If it was my left, I wouldn’t even think two seconds about it. The fact that it’s your throwing hand, there’s not many things that are that important to a quarterback, other than probably your right shoulder, your right elbow, and your right hand. So anytime you get banged on one of those, it could be an issue. But, like I said, there’s no serious injury at all. So it’s more of a discomfort.”

Bruce Arians said Monday that if the team had practiced, he’d have limited Brady’s reps but wasn’t concerned about the injury.

Brady threw for 411 yards and 5 TDs in the 45-17 blowout win over the Dolphins despite needing to care for the thumb on the sidelines during the game. He’ll be fine in Week 6, even on a quick turnaround.