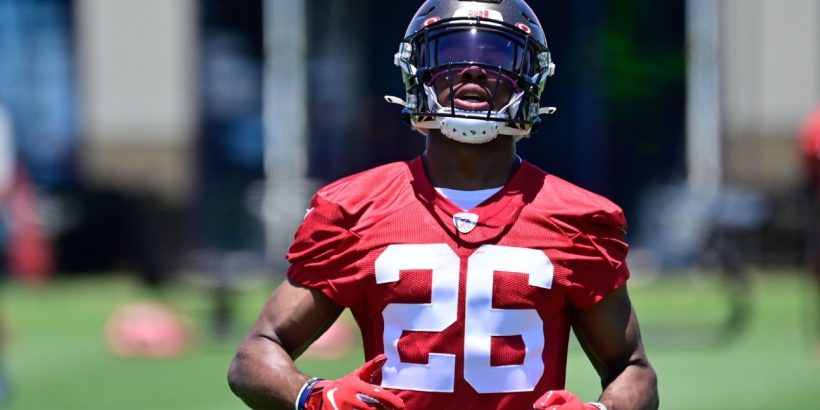 TAMPA, Fla. — The Tampa Bay Buccaneers waived three players Sunday following their preseason-opening loss to the Cincinnati Bengals, including former Navy cornerback Cameron Kinley, who was given a special exemption by Defense Secretary Lloyd Austin to delay his service to the Navy so he could attend Buccaneers training camp.

The exemption was a reversal from when acting Secretary of the Navy Thomas W. Harker declined to forward Kinley’s request to the Secretary of Defense after Kinley had already attended rookie camp with the Buccaneers as an undrafted free agent.

Florida Senator Marco Rubio caught wind of Kinley’s plight and wrote a letter on his behalf to President Joe Biden requesting Kinley receive an exemption that would allow him to postpone his Navy service and play in the NFL. Kinley also received support from former Navy graduates who played in the NFL, such as Keenan Reynolds.

Coach Bruce Arians called Kinley, who was president of his class at Navy and got to meet Vice President Kamala Harris at his graduation from the Naval Academy, a “great young man.”

Kinley told ESPN he does intend to continue playing.

“I’m definitely grateful I had an opportunity to be a part of the organization,” Kinley told ESPN. “I was able to learn a lot on and off the field from the players, coaches and support staff. I wish the Buccaneers the best this season and I look forward to what God has next for me.”

Kinley finished Saturday’s game third on the team with six tackles (five solo). He faced tough odds to make the Bucs’ roster, which returns all starters and key depth pieces from their Super Bowl LV win.

Because Kinley has less than four years of service time in the NFL, he is subject to waivers. If he goes unclaimed, he will then become a free agent and can sign with any team.