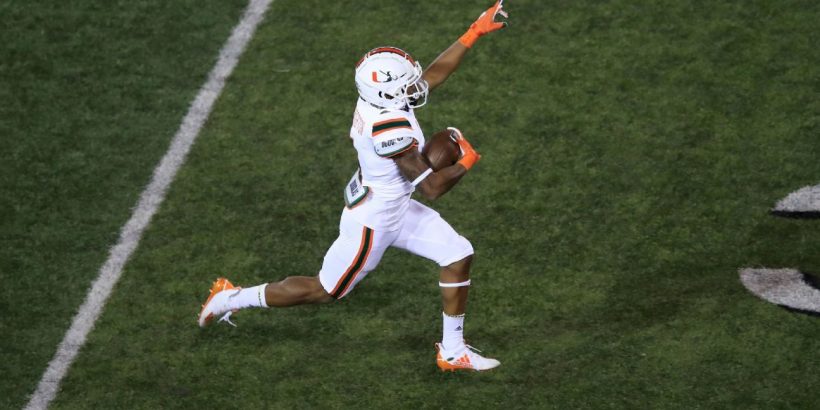 The Miami Hurricanes on Saturday have suspended two more players for team rules violations, including backup running back Jaylan Knighton.

Knighton was the only one of the three suspended players to be on the two-deep depth chart released this week.

No. 14 Miami plays No. 1 Alabama on Saturday in the season opener for both teams.