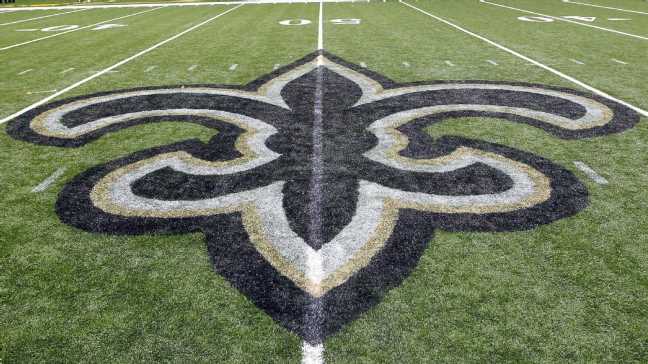 METAIRIE, La. — The Saints and Cardinals will kick off seven hours earlier than originally scheduled for Saturday’s preseason finale to avoid any complications with a possible hurricane headed toward New Orleans.

The game will now begin at 1 p.m. ET inside the Caesars Superdome. Tropical Storm Ida is on track to make landfall in Southern Louisiana on Sunday night, with the possibility that it could strengthen into a hurricane by then.

The Saints announced the change as a way of “making proper and safe preparations regarding the potential landfall of Hurricane Ida and following consultation and agreement with City of New Orleans officials, the National Weather Service, Homeland Security and the NFL.”

These sorts of adjustments are nothing new for the Saints, who had to evacuate New Orleans for an entire season following Hurricane Katrina in 2005 and have moved practices out of town multiple times over the years.

Last year, the Saints stayed home when Hurricane Zeta hit New Orleans in late October, with coaches and other team officials riding out the storm under generator power at the team facility.