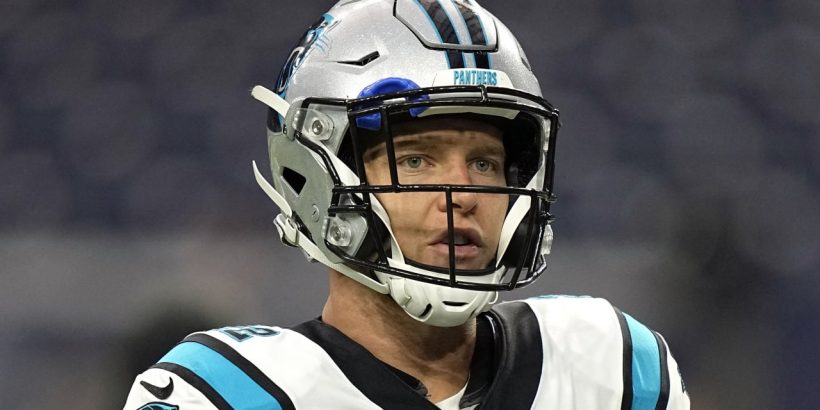 Christian McCaffrey﻿’s return might have to wait yet another week.

McCaffrey did not participate in Carolina’s Thursday practice due to his hamstring injury that has kept him out of action since exiting the Panthers’ Week 3 win over Houston. The setback is not a good sign for his availability for Sunday’s game against the Minnesota Vikings.

Carolina has sorely missed McCaffrey since he suffered the hamstring injury, dropping each of its last two games to the Cowboys and the Eagles. The Panthers likely would use McCaffrey to attempt to exploit Minnesota’s rushing defense, which currently ranks 22nd in the NFL in rushing yards allowed per game (130).

Instead, they’ll continue to rely on rookie Chuba Hubbard to pick up the slack and hope to find opportunities to throw the ball without McCaffrey existing as a threat out of the backfield. The Panthers will need all the help they can get to try to outpace the Vikings’ ninth-ranked scoring defense this weekend in Charlotte.