The Saints have already clinched a playoff berth, and if they win against the Vikings, they’ll officially have the NFC South and at least one game of homefield advantage wrapped up. However, the Vikings are fighting to stay mathematically alive in the playoff race, too, however unlikely, so they will be looking to play spoiler on Christmas Day. NFL DFS players will have no shortage of playmakers to trust, and our FanDuel single-game lineup is hoping for a balanced game-script from both teams.

Michael Thomas (ankle) is out for the rest of the regular season, and Tre’Quan Smith is dealing with an ankle injury that forced him out of last week’s game. Because of the injuries that the Saints are dealing with at WR, Drew Brees could wind up targeting a variety of random pass-catchers. Instead of trying to guess who those players might be, we’re going to grab Brees and his top-two weapons while countering with a couple of Vikings passing weapons to craft a well-balanced lineup with upside.

Kamara has slowed as a receiver in recent weeks after starting the season on fire, but he should have a chance to catch a lot more passes moving forward. With so few WRs healthy and on the roster, Drew Brees will be looking Kamara’s way frequently and will also be trusting him to generate yardage on the ground. It’s also worth noting that Kamara has been targeted 8.6 times per game in Brees starts compared to just four targets per game with Taysom Hill at the helm, so that should help Kamara pay off in the MVP spot against a team that was just gashed by David Montgomery.

Brees’ first game back from injury wasn’t pretty, as he completed just 44 percent of his passes, but it’s worth noting that he got better as the game went along, threw three TD passes, and totaled 234 passing yards despite completing just 15 passes. With only a couple of receiving weapons worth trusting and Kirk Cousins not being an appealing play against a strong defense, we’ll go with Brees in this spot against a Vikings defense that has allowed the seventh-most passing TDs to QBs this year (27).

The Saints have been mostly solid against WRs this year, but they may have a tough time containing Jefferson and Thielen. Jefferson is only a little bit more expensive than Thielen, and in five of his past six games, he has totaled at least 14.4 FanDuel points. Jefferson has been one of the best receivers in the NFL as a rookie and has come on of late. In his past six games, he is averaging 9.8 targets, 6.5 catches, and 92.5 yards per game and he has found the end zone four times. If he can come close to those averages, even without scoring, he will pay off and gives this lineup a top-tier Vikings weapon without spending top dollar on Cousins or Dalvin Cook.

Sanders is just about the only proven, healthy receiver option on the Saints for this game. He will be the clear-cut No. 1 option for Brees, and Sanders gets to take on a defense that has been very weak against WRs. The Vikings have allowed the fourth-most FanDuel points to the position, and that includes 21 receiving TDs to the position, second most in the NFL behind the Cowboys. Sanders saw just five targets last week but still turned them into four catches and 76 yards. He could do more with the higher volume he should receive against the Vikings.

Smith is a nice lower-priced option to round out this lineup and gives us some more pass-catching upside in the Vikings’ lineup. In his past four games, Smith has three four-catch outings and has also found the end zone three times. He’s splitting time with Tyler Conklin with Kyle Rudolph (foot) out, but as long as Smith is playing enough snaps — he was on the field for 82 percent of the Vikings’ snaps last week — he should have a chance to produce. The Saints may be preoccupied with Jefferson and Thielen anyway, so Smith could slip between the cracks. 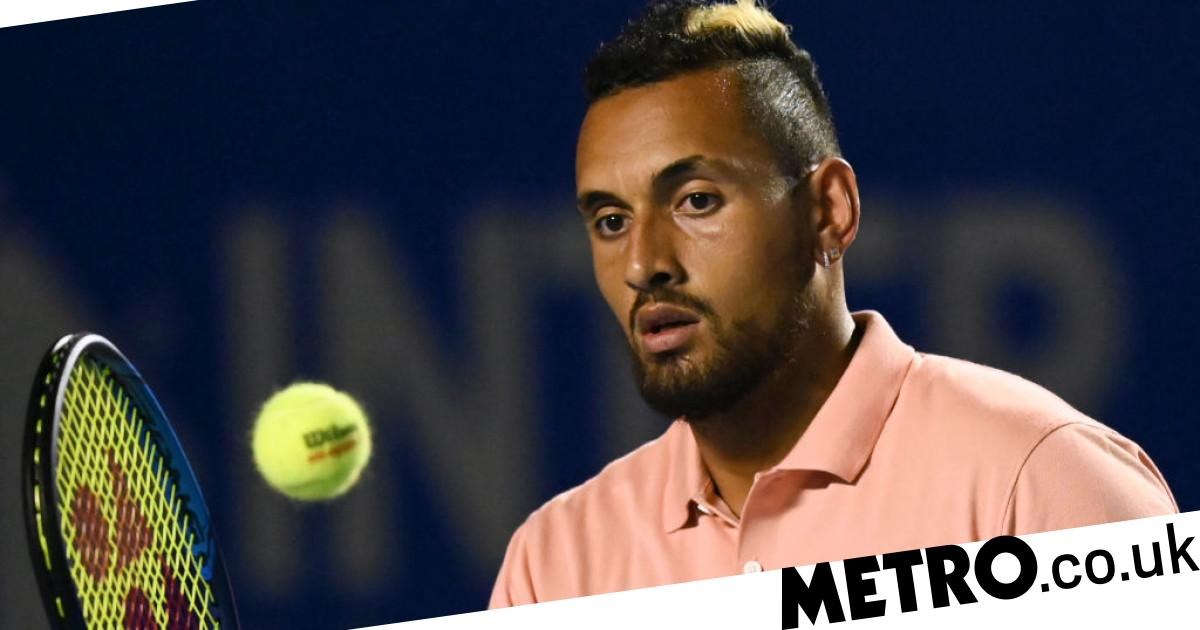 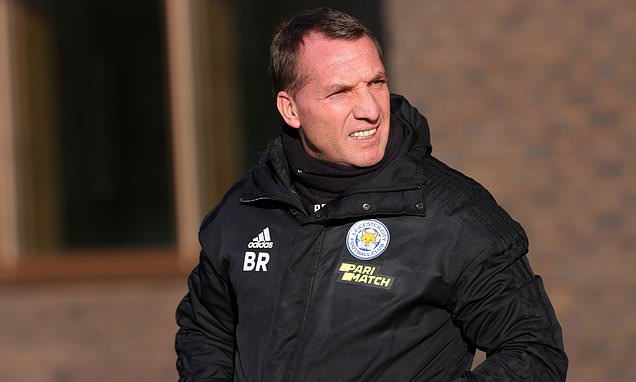 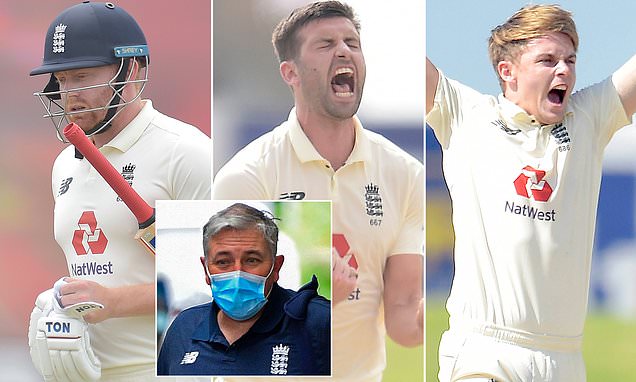 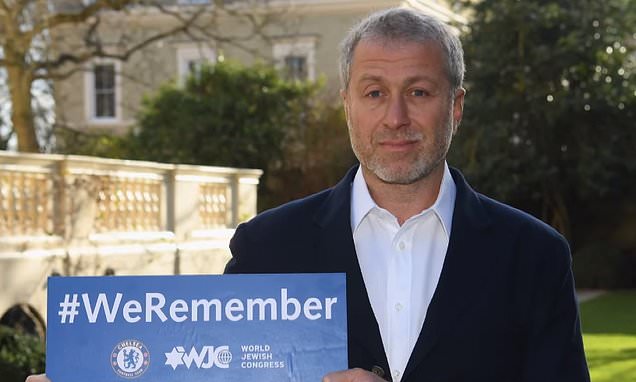