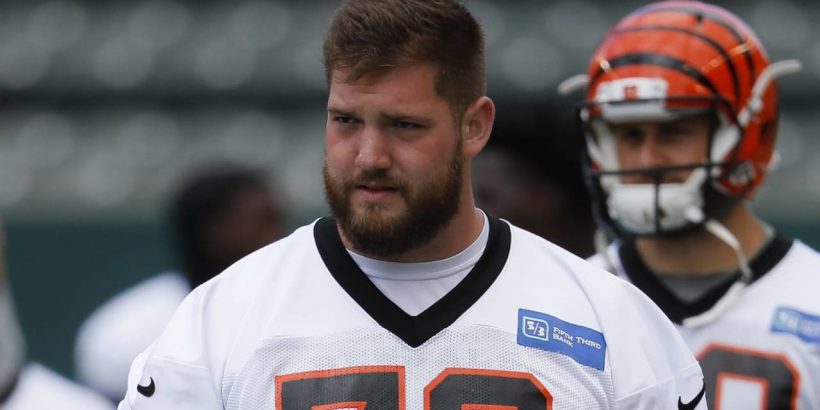 The Cincinnati Bengals famously chose to draft receiver Ja’Marr Chase over potential left tackle Penei Sewell. That decision came on the heels of the Bengals not signing a left tackle in free agency.

Throughout the process, the Bengals brass consistently said their faith in incumbent ﻿Jonah Williams﻿ — and the belief that he can grow into a top-tier left tackle — played a significant role in those decisions. With the backing of the franchise, Williams is out to reward that faith.

“That means a lot to me, I really appreciate that from coach. I take that very seriously and I want to prove them right and prove the team right and do what it takes to be a great left tackle,” Williams said, via Tyler Dragon of the Cincinnati Enquirer.

After being drafted in the first round in 2019, the Alabama product missed his entire rookie campaign due to a torn labrum in his left shoulder. Williams entered 2020 as the starting left tackle, making 10 starts, and performed solidly. Injuries, however, forced him to miss six games, and he ended the season on IR due to a knee injury suffered in Week 14.

The hope is that new offensive line coach Frank Pollack can help Williams and the rest of the O-line improve their development following struggles under Jim Turner.

“He had some really good tape from last season,” coach Zac Taylor said of Williams. “Obviously, he’s had his ups and downs from an injury standpoint that have prevented him from really taking off. When you just go back and after the season you watch it as a whole all of his snaps, he put some really good stuff on tape. He doesn’t even have a full season of 16 games under his belt so I think we’re going to continue to see steady improvement working under Frank. He’s a really smart player and I think he can really take his game to the next level and I’m excited to see what he can do.”

The decision to sign right tackle ﻿Riley Reiff﻿ in free agency and draft Jackson Carman, who is expected to start his career at guard, in the second round, puts the onus on Williams to protect ﻿Joe Burrow﻿’s blind side. If he falters, the entire operation in Cincinnati could stumble.