No. 2 Clemson meet No. 3 Ohio State in the College Football Playoff semifinal on Jan. 1.

The game is at the Allstate Sugar Bowl at the Mercedes-Benz Superdome in New Orleans. Kickoff is scheduled for 8:45 p.m. on ESPN.

Clemson (10-1) is back in the CFP for the sixth consecutive season under coach Dabo Swinney. Trevor Lawrence is 34-1 as a starter, and the Tigers are looking for a third straight and fifth overall appearance in the championship game.

Ohio State (6-0) won a fourth consecutive Big Ten championship despite having three games canceled because of COVID-19 concerns. Second-year coach Ryan Day’s only loss came last season to Clemson in a 28-22 thriller in the Fiesta Bowl semifinal. Justin Fields leads the offense, and it’s safe to say both sides are ready for the rematch.

Here’s everything to know about betting on Clemson vs. Ohio State, including updated odds, trends and our prediction for the CFP semifinal.

The Tigers have stuck as a 7.5-point favorite, and the line hasn’t moved much from its open.

The Tigers are 4-0 all time against the Buckeyes, and that includes the two CFP semifinal victories. Clemson beat Ohio State 17-15 in the 1978 Gator Bowl. That game is most remembered for legendary coach Woody Hayes punching Clemson linebacker Charlie Bauman. The Tigers also beat the Buckeyes 40-35 in the 2014 Orange Bowl.

— Clemson is 4-1 ATS in five previous CFP semifinals. The Tigers were an underdog against Ohio State in 2016 and a slight favorite in 2019.

— The Buckeyes are a rare underdog. Since 2012, when Urban Meyer took over, Ohio State is 7-1 ATS as an underdog. That one loss, however, was in last year’s Fiesta Bowl against Clemson.

— Clemson was favored in every game this season and is 5-6 ATS. The Buckeyes are 12-8 ATS the past two seasons under Day.

— Trey Sermon’s encore. The Ohio State running back rushed for 331 yards in the Big Ten championship game. Can he have the same success against Clemson that J.K. Dobbins — who rushed for 174 yards in last year’s semifinal — had against a front that allowed 2.8 yards per carry? The interior matchup between Ohio State’s Josh Myers and Wyatt Davis against Clemson freshman Bryan Breese and Myles Murphy will determine how much success the Buckeyes have on the ground.

— What did Ohio State learn? Clemson mixed up the Buckeyes last year with a role reversal. Lawrence rushed for 107 yards and a TD, and Travis Etienne had three catches for 98 yards and a pair of TDs. Ohio State backup linebacker Justin Hilliard made key plays in the Big Ten championship game. Will he be more involved in defensive coordinator Kerry Coombs’ game plan? The Buckeyes were able to pressure Lawrence in the pocket last year and will need to do that again.

— Big-play receivers. Both teams have an outstanding 1-2 combination at receiver. Ohio State’s Garrett Wilson and Chris Olave, who missed the Big Ten championship game after testing positive for COVID-19, will test a Clemson secondary that won’t have Nolan Turner in the first half. Turner was ejected in the second half of the ACC championship game for a targeting call. Lawrence is working with receiver Amari Rodgers and Cornell Powell.

Those are the average yards per catch for each team. Fields and Lawrence can stretch the field, and both are working with a deep group of skill-position talent. Watch the average yards per catch and which back seven is better at limiting the big plays in the passing game. Fields and Lawrence have combined for just nine interceptions this season, but in a game like this, two turnovers could be the difference.

There is Game of the Year potential here. Emotions will be high, and Ohio State will be playing with confidence knowing the missed opportunities (and bad calls) that happened last year. Shaun Wade’s early interception gets the Buckeyes rolling, and once again they lead at halftime. Lawrence, however, rallies the Tigers again — and a late TD pass to Powell is the difference-maker in yet another thriller. Clemson advances to the CFP championship game, where (surprise) Alabama is waiting. 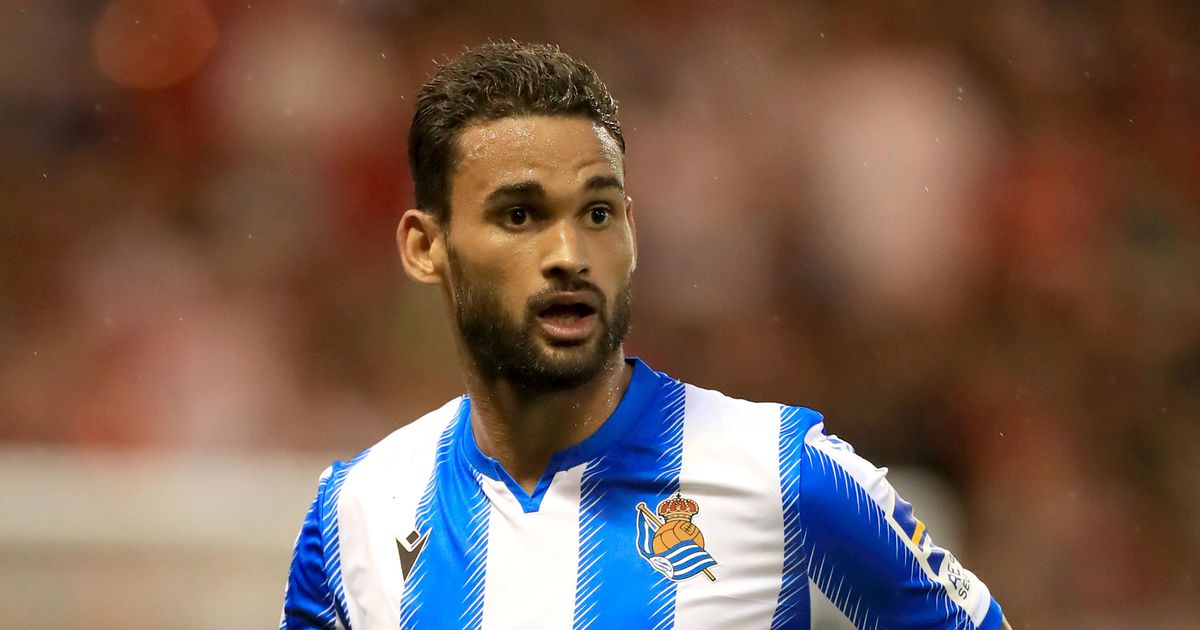 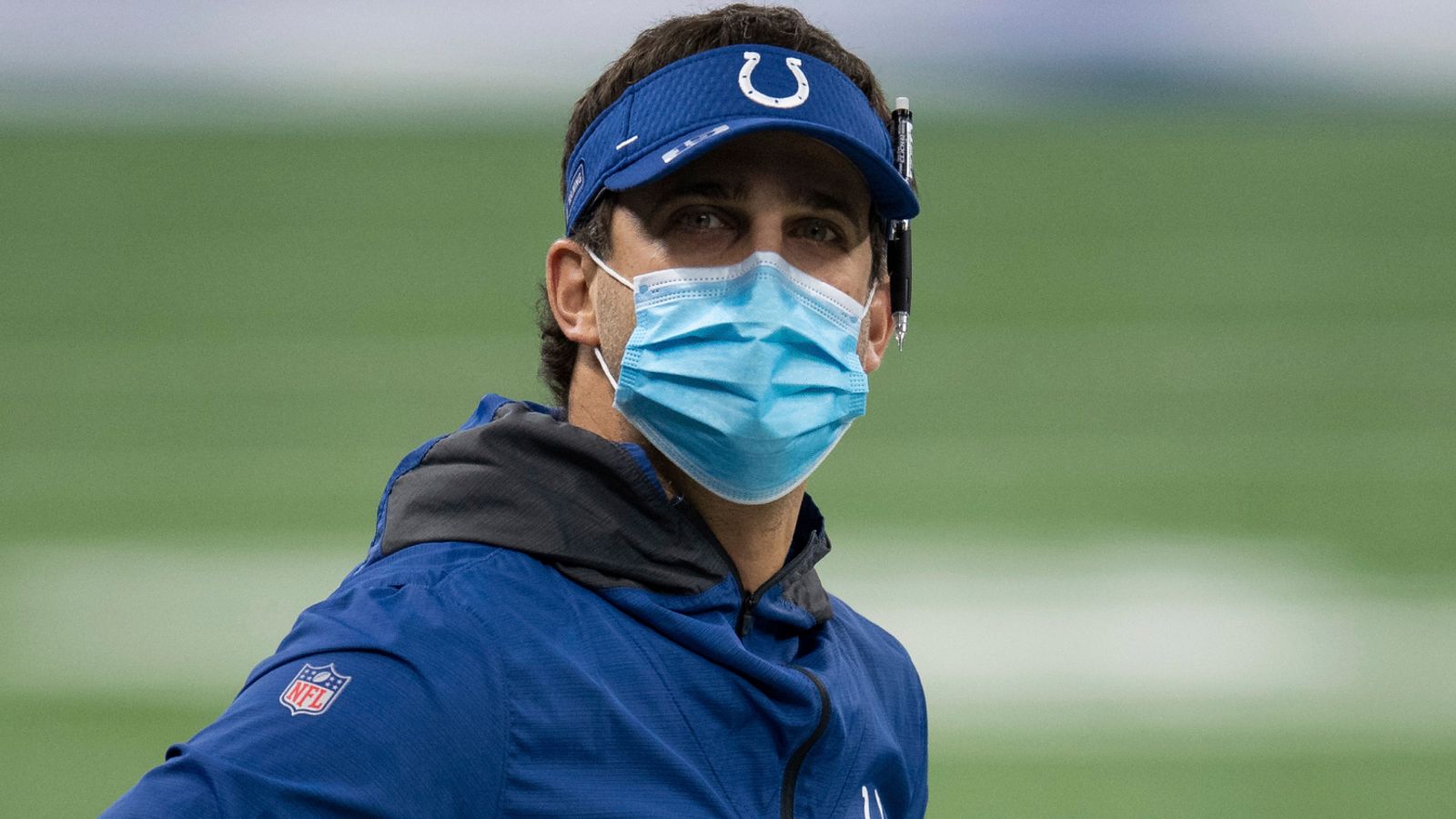 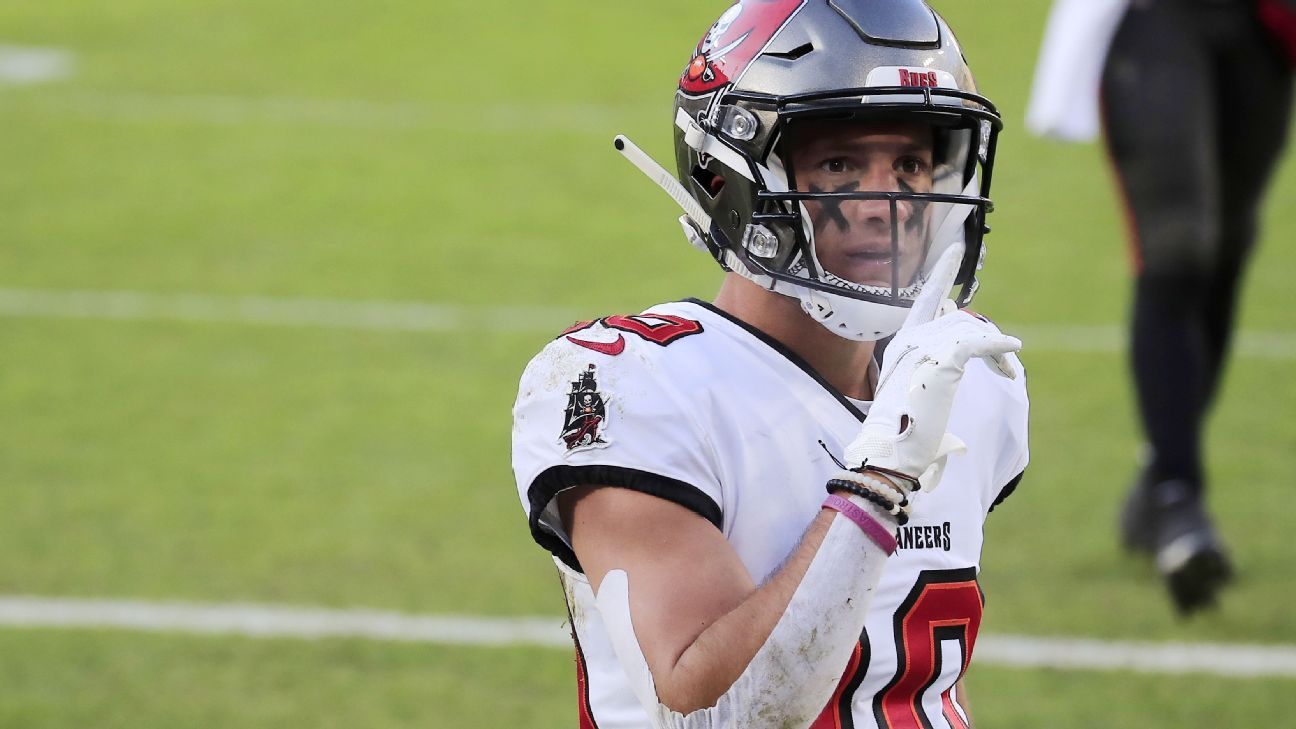