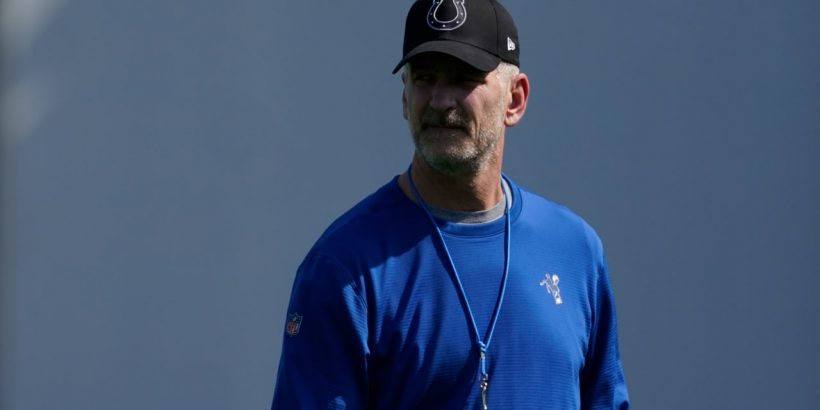 Training camp for the Indianapolis Colts opened with their first practice five days ago, but for head coach Frank Reich, things kick off today.

Reich made his expected appearance at practice Monday following a positive test for COVID-19. The club announced a week ago that Reich would be quarantined from the club’s facility to begin camp; his return required two negative tests at least 24 hours apart, per NFL protocols for the vaccinated.

Reich is fully vaccinated and was asymptomatic.

Reich returns following the news that QB ﻿Carson Wentz﻿ will try to rehab a foot injury rather than undergoing surgery, a decision that maintains the possibility that Wentz could be the Colts’ Week 1 starter. Still, Reich’s quarterback room will be without its QB1 throughout the preseason.