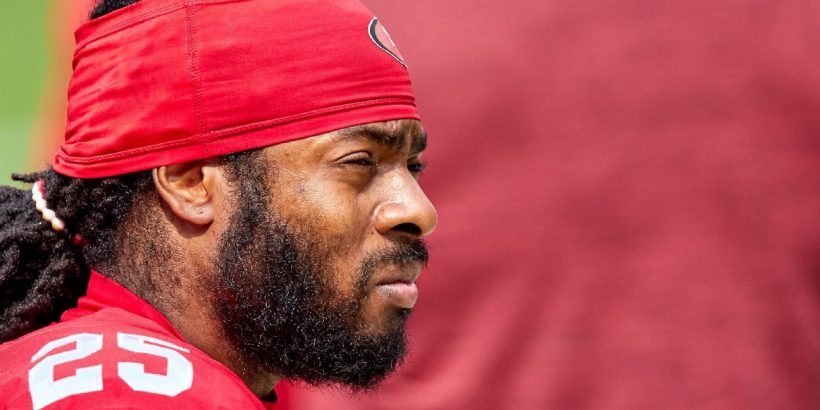 After being picked by the Dallas Cowboys in the third round of the NFL draft, cornerback Nahshon Wright said he looked at himself “as a more athletic and agile Richard Sherman.”

It didn’t take long for Sherman to respond on social media, so Wright sent Sherman a direct message to explain himself and said the veteran responded quickly.

“I actually reached out to him because after I said it I kind of seen what people perceived it as,” Wright said after his second rookie minicamp practice Saturday. “I wanted to reach out to him personally and kind of clear it up and just tell him that I actually modeled myself after him, I emulate my game after him.”

Wright said Sherman, a five-time Pro Bowler and three-time first-team All-Pro who is currently a free agent, was not offended.

“We kind of have a mutual respect,” Wright said. “For me, I think it was just genuine confidence in myself and looking up to someone like that. He played under [Cowboys defensive coordinator] Dan Quinn. So now I have the opportunity to play under him and hopefully do the same things that Richard Sherman did. So we spoke, and we have a mutual respect. And he told me if I ever needed help I can reach [out] to him.

“Richard is a great guy.”

“I really try to emulate his mental process,” Wright said. “The way he kind of slows the game down for himself. It’s kind of like playing chess. So being able to see the formation, know the call, know what you have and just execute. He has done a great job with that, and hopefully he continues to do that.”