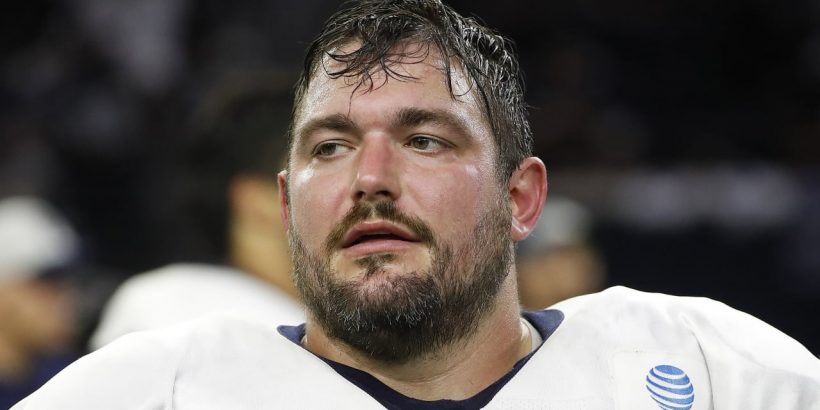 With the 2021 season opener just days away, the Cowboys have announced they’ll be without one of their starters to begin the year.

Third-year talent ﻿﻿Connor McGovern﻿﻿, who filled in for Martin when he missed time with a concussion last season, is expected to start in his place.

Backup G ﻿Brandon Knight﻿ will also be added to the reserve/COVID-19 list after being deemed as a close contact. Martin and Knight join receiver Noah Brown on the list.

As was the case in 2020, teams will have to stay ready at all times in the event that a player is suddenly removed from the lineup due to a COVID list designation. Sunday’s news provided McCarthy and Co. with a stark reminder of that possibility.

The already daunting task of containing the Bucs’ defensive line has suddenly received a boost in difficulty with Dallas losing one of its best blockers. The Cowboys’ O-line has had a rough go of it over the past couple seasons, with Martin along with starters Tyron Smith and La’el Collins missing time due to various injuries.

In a bit of positive news on the injury front, Collins (neck) and G Connor Williams, who has been on the COVID list in recent weeks, are expected to return to practice Sunday with hopes of being ready for Week 1, per McCarthy.