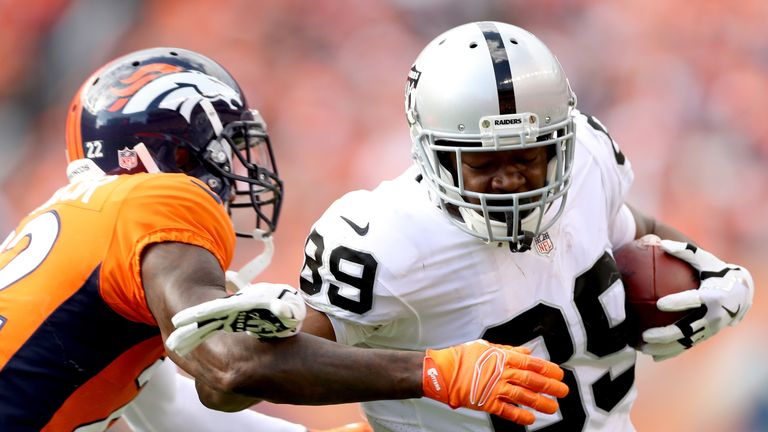 The Dallas Cowboys have acquired Oakland receiver Amari Cooper for a first-round pick in next year’s draft.

Raiders general manager Reggie McKenzie said on Monday his team will get the pick in the 2019 draft.

The deal comes with the Cowboys struggling to make big plays in the passing game with quarterback Dak Prescott, and a few months after they released franchise touchdown catch leader Dez Bryant in a cost-cutting move.

Cooper was the fourth overall pick by the Raiders out of Alabama three years ago.

He started his career with consecutive 1,000-yard seasons and had two 100-yard games this season, but had just two targets and one catch since the second of those games.

Dallas receivers have just one 100-yard game combined through seven games, by Cole Beasley in a Week 6 win over Jacksonville.

Currently recovering from a concussion sustained in London against the Seahawks in Week 6, Cooper has 22 catches for 280 yards and one touchdown in six games.