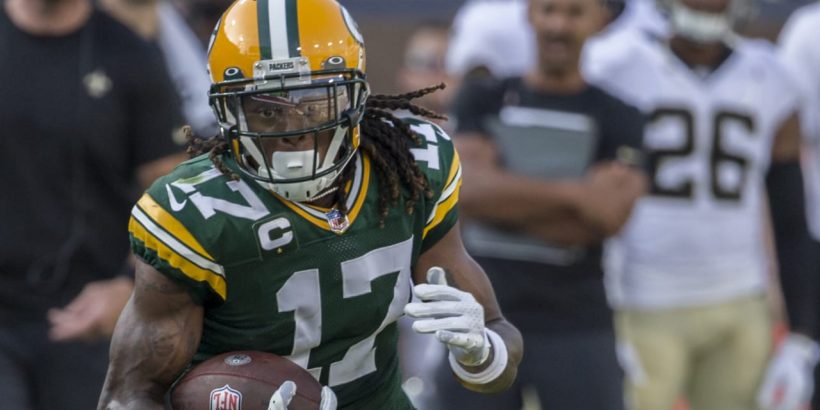 The Packers’ Week 1 bout against the Saints featured no punch from the defending NFC North champs. The 35-point drubbing by New Orleans was the worst loss of the Aaron Rodgers era.

“It just got weird, man. It was a weird game,” Adams said. “We had like 12 plays in the first half. Our defense wasn’t getting off the field and that just wasn’t our best display. We came out really flat and I think that it’ll be a really good wake-up call for us.”

Adams’ sentiment echoes the thoughts Rodgers posited following the 38-3 loss. The Packers got beat from the jump. The offense couldn’t block New Orleans, Rodgers looked discombobulated, receivers weren’t getting open. The defense got blown off the line of scrimmage, got beat deep, over the middle and every which way.

There were no ways around it: The Packers looked like a scrub team, not one that went 13-3 and made the NFC Championship Game each of the past two years.

It’s easier to believe that, for whatever reason (missed time in the offseason, distractions with Rodgers’ situation, odd road travel, etc.), the Packers just weren’t ready to perform than it is to believe they forgot how to play good football. The Saints were primed to show they’ll be just fine sans Drew Brees﻿, Michael Thomas et al. Green Bay was not. In the NFL, any lack of focus can get you humiliated.

Luckily for the Packers, the stumble happened in Week 1. There are 16 more games for Green Bay to get right, starting with Monday Night Football against the Detroit Lions. Since Matt LaFleur became Packers head coach in 2019, Rodgers is 6-0 in the ensuing game after a loss with 16 pass TDs and 0 INT in those games.

With the rest of the NFC North also losing in Week 1, the Packers got a mulligan. They won’t be afforded another the deeper we get into the 2021 campaign.