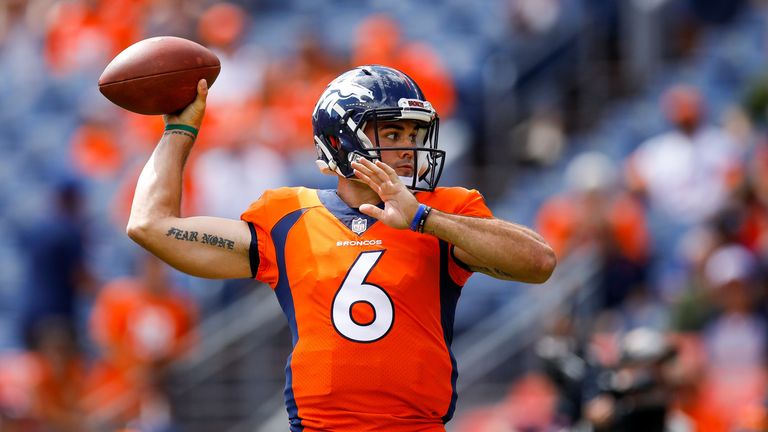 The Denver Broncos have waived Chad Kelly a day after the back-up quarterback was arrested on suspicion of first-degree criminal trespassing following an incident on Tuesday morning.

Kelly appeared in court Wednesday morning, and he has another court date set for November 8.

“This was a decision that we made as an organisation,” team president of football operations/general manager John Elway said in a statement. “After reviewing all the information and in talking with Vance (Joseph) and Joe (Ellis), we agreed that releasing Chad was the right thing to do. 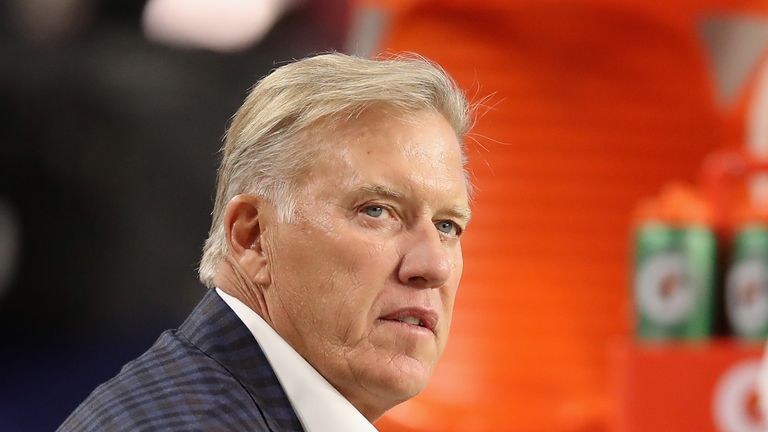 “Even though Chad’s no longer part of our team, we’ve offered to help him however we can and are supportive of him in every possible way.”

According to a press release from the Englewood (Colo.) Police Department, a man had entered a residence on South Lincoln Street shortly after 1am. An occupant at the residence chased the man out, and a search ensued.

Police later found the man, identified as Kelly, inside a black SUV near the Gothic Theater about a block away.

Kelly, 24, was placed in custody without incident and sent to Arapahoe County Jail. He was released Tuesday after posting $2,500 bond. The investigation is ongoing, according to police. 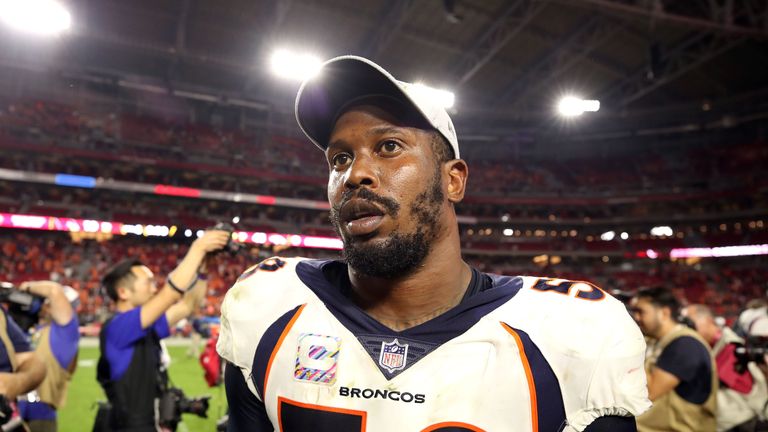 Kelly is said to have been attending an annual Halloween party thrown by team-mate Von Miller earlier that night.

Kelly, the last pick in the seventh round of the 2017 NFL Draft, took the field for the Broncos for the first time in a regular-season game earlier this month, losing a yard on a play against the Los Angeles Rams on October 14.

Kelly’s college career was marred by disciplinary issues. He was dismissed from Clemson in April 2014 for conduct detrimental to the program.

He was arrested in December 2014 following an altercation outside a bar in Buffalo, N.Y., and avoided criminal charges after pleading guilty to disorderly conduct and being ordered to contribute 50 hours of community service.