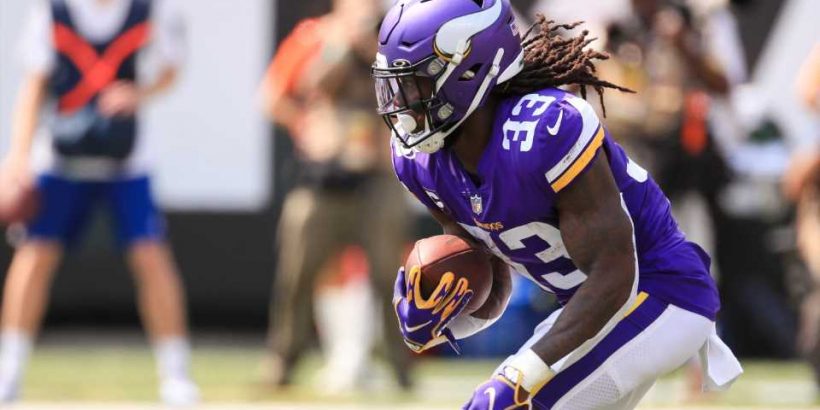 The Vikings and Bengals were locked in a Week 1 thriller that saw Cincinnati escape the Jungle with a 27-24 win on a time-expiring, overtime field goal. But, as is always the case with the NFL, it’s all fun and games until the officials get involved.

Before the deciding field goal, Vikings running back Dalvin Cook rushed up the middle but lost the ball. The call on the field was a fumble, to which inquiring minds in the NFL world wondered, “How?”

On the first look, it appears Cook was on his rear end as the ball was coming out. There certainly wasn’t a lot of urgency from the players on the field as the ball supposedly came out and Cook still hadn’t been ruled down.

But as the saying goes, if the replay is inconclusive, then the call on the field stands.

So the call on the field stood and the Bengals took advantage by netting the winning 3-pointer.

It was the second review to go against the Vikings late in the game. Justin Jefferson was ruled short of the goal line in the fourth quarter even though it appeared he had scored. The Vikings challenged but the call was upheld. Cook scored on the next play.

Cook finished his day with 61 yards on 20 carries — and the fumble that cost Minnesota the game.

Not the best start for the Vikings or the officials to the 2021 NFL season.