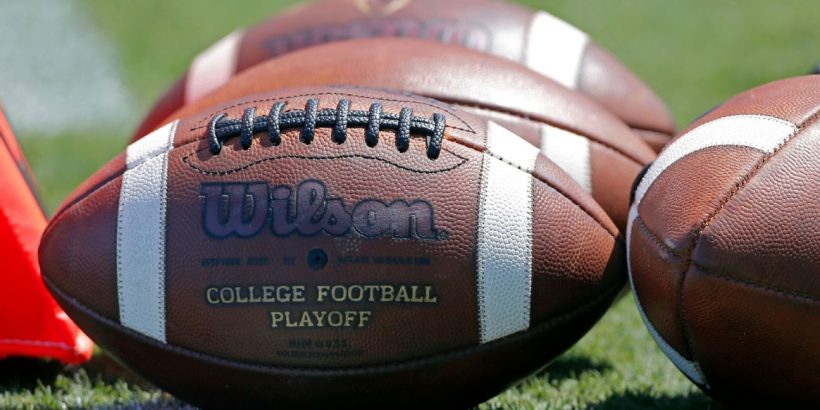 Colt Brennan, who set numerous NCAA records as the quarterback of the University of Hawai’i, has died at age 37, his father Terry Brennan told the Star Advertiser.

His father said Colt Brennan was in his fifth month at a rehabilitation facility in California when he was found unconscious. He died Monday at a hospital in Newport, California.

“He was doing so well, the spark was back in his eyes, and he was healthy and doing great, and it happened,” Terry Brennan told the newspaper.

Terry Brennan said family was at Colt’s side when he died.

Brennan is fourth all-time in career touchdown passes with 131.

Brennan finished sixth in Heisman voting in 2006 and third in 2007. The 2007 team finished the regular season 12-0 and 10th in the Associated Press poll before losing to Georgia in the Sugar Bowl.

Brennan was taken in the sixth round of the 2008 draft by Washington but injuries prevented him from playing his rookie year and he was released. He never played in the NFL.

A 2010 car accident left him with a traumatic brain injury, and that made it difficult to continue his football career. He tried to catch on in the USFL, Canadian Football League and Arena Football League but didn’t stick.

In recent years, Brennan has had a series legal incidents, including a number of arrests for driving under the influence.