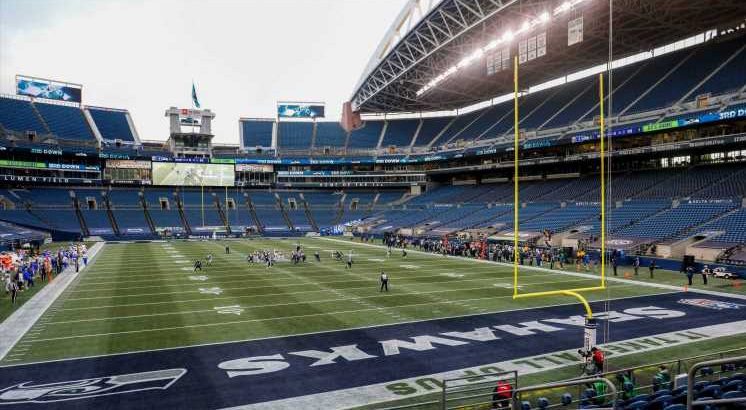 Per the King County inmate list, Miyasato was booked into the system Tuesday morning and was released Wednesday night.

"We are aware of the situation and in accordance with the NFL personal conduct policy, we have notified the league of his arrest," the Seahawks said in a statement to KING 5. "This individual is no longer employed by our organization."

According to his LinkedIn profile, the 41-year-old Miyasato began working with the Seahawks as a part-time security officer in 2011 and became a security manager in September 2018.

HIRING PRACTICES: Why do some NFL teams never hire people of color as GMs and coaches and others do?