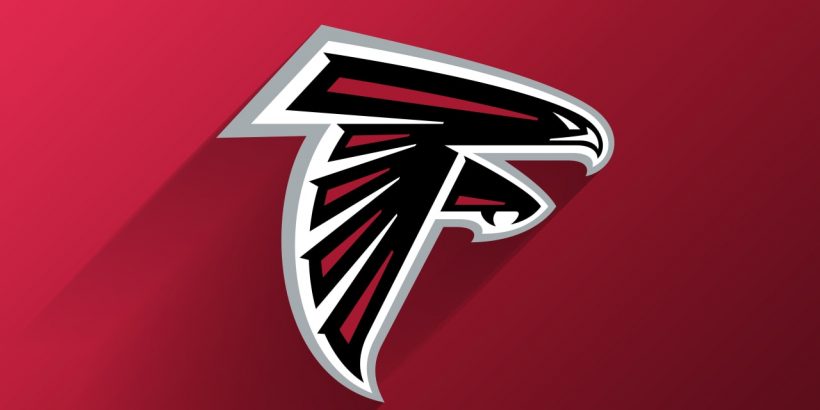 The Atlanta Falcons’ revamped running back room didn’t include adding to the backfield with any of their nine selections in the 2021 NFL Draft.

“If I’m in the room, personally, I see this as an opportunity,” Kitchings said, via the Atlanta Journal-Constitution. “This is an open (competition). Let’s go out here and compete.”

Davis is the clear leader at this stage for a Falcons team that is replacing 89 percent of its carries from 2020 after jettisoning ﻿Todd Gurley﻿, Brian Hill and ﻿Ito Smith﻿. Kitchings called Davis a “natural pass catcher” who can play all three downs. Coming off a career year in Carolina, Davis finally looks to have landed a lead role.

“That’s one of his stronger attributes is that Mike does play the game physical, breaking tackles,” Kitchings said of Davis. “I think Mike also has some very good short-area change of direction and ability to make some guys miss in the open field.”

It’s clear that Kitchings has big plans for Patterson, who signed to be more than just a spectacular return man in Atlanta. The Chicago Bears had similar ideas about exploiting Patterson’s unique talent but failed to generate much production.

The RBs coach spoke highly of Ollison and UDFAs Hawkins and Huntley, who could carve out roles with good training camps. Few had Jacksonville’s James Robinson on their radars at this stage last year, and he took hold of that job. Given the opportunity available in Atlanta, nothing should be ruled out at this stage.

Many viewed running back as a critical position in Arthur Smith’s scheme given that he made his bones with a play-action scheme predicated on ﻿Derrick Henry﻿’s dominating style. The Falcons’ actions suggest they don’t view it as a high priority, or at the very least, are comfortable with the options they imported.