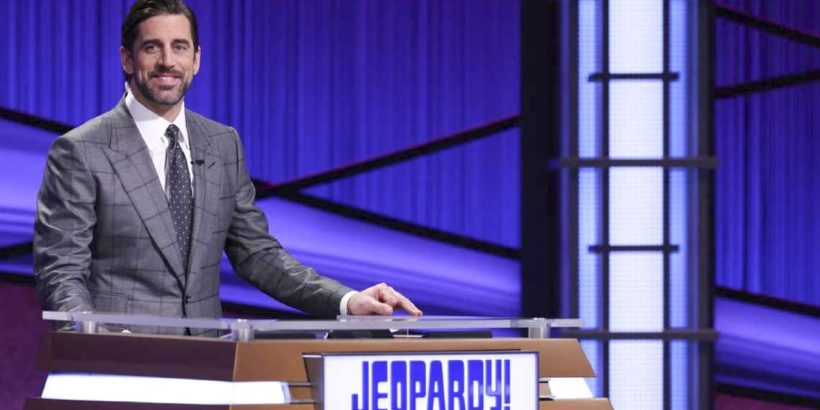 Packers head coach Matt LaFleur’s decision to kick a field goal from the 6-yard line rather than have Aaron Rodgers go for six in the NFC Championship Game is a cloud that still hangs over Green Bay – and beyond.

It followed Rodgers to his debut as Jeopardy! guest host, which aired Monday in syndication and ended in memorable fashion thanks to a Packers-related answer in the waning moments of the episode.

With the “Final Jeopardy” answer being, “Accepting a lifetime achievement Emmy, he said, ‘Just take … 10 second to think of the people who have helped you become who you are,'” defending champion Scott Shewfelt didn’t have the correct response, but certainly had a notable one for Rodgers and many of the Packers faithful.

“Who wanted to kick that field goal?” was the response, which garnered a chuckle and a head shake from the host.

“That is a great question, should be correct, but unfortunately for this game today, it’s incorrect,” Rodgers replied.

What was the correct response? Well, “Who is Mr. Rogers?”

Not Mr. Rodgers, though Shewfelt’s final response of his championship run was certainly a nod to the final game of the nine-time Pro Bowler and one-time Celebrity Jeopardy! titlist’s hopeful NFL championship run of last season.

It was a moment Rodgers predicted would go viral prior to the show airing and an indelible way to wrap up Rodgers’ first appearance hosting the long-running game show.

Having previously replaced Hall of Famer Brett Favre as the starting quarterback with the Packers, Rodgers said on the Pat McAfee Show he wouldn’t mind replacing another legend in Alex Trebek as the full-time Jeopardy! host once his playing days conclude.

This offseason has been one in which Rodgers’ future has remained as “uncertain” as it was following that aforementioned NFC Championship Game in which the decision to go for three instead of six seemed to open the floodgates on the Tampa Bay Buccaneers’ path to the Super Bowl.

For now, though, Rodgers is making some memorable television and some memories for himself as the guest host of Jeopardy!