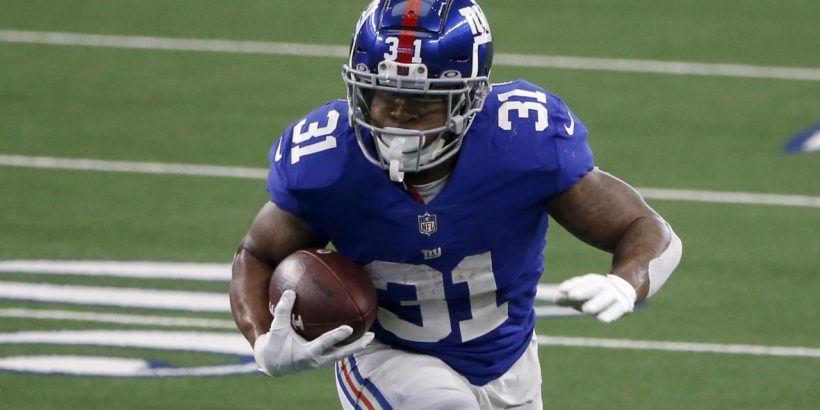 While Alvin Kamara has the headliner role in the New Orleans Saints offensive backfield on lockdown, the chase for backup action figures to be at least a somewhat livelier competition. And it just got a bit more crowded, as the Saints have signed free agent RB Devonta Freeman to a one-year contract, according to NFL Network Insider Ian Rapoport.

Freeman, 29, visited the team Saturday prior to signing.

The Saints certainly know him well having faced him twice a year as a divisional opponent during his peak years with the Atlanta Falcons. Freeman posted back-to-back 1,000-yard seasons in Atlanta, each ending with a Pro Bowl, in 2015-16. He saw just four starts and 54 carries in his only season with the New York Giants last year, having spent time on the injured reserve list with ankle and hamstring injuries.

The Saints’ primary backup to Kamara is Latavius Murray﻿, who rushed for 656 yards last season and averaged 4.5 yards per carry. Freeman will also join Tony Jones Jr., Stevie Scott III and Dwayne Washington in the Saints running backs room. New Orleans also has Ty Montgomery, who is rostered at the wide receiver position but is primarily a rusher.

Training camp is finally here! Be sure to check out NFL Network’s extensive live coverage, including Inside Training Camp every day and highlighted by Training Camp: Back Together Saturday Fueled by Gatorade on July 31.