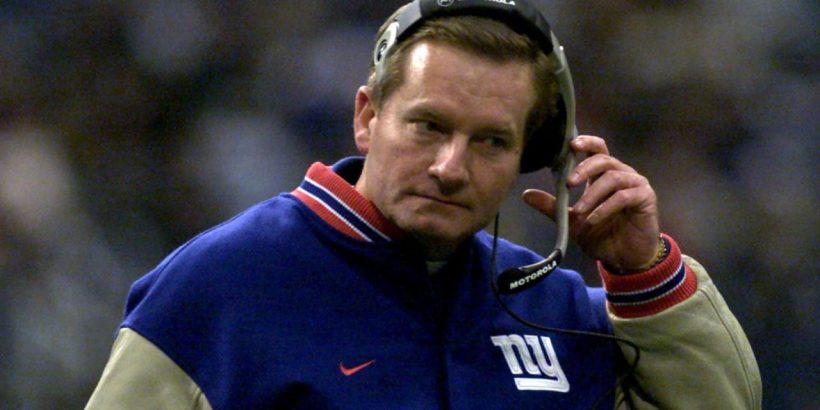 According to the L.A. Times, Fassel, who lived in Las Vegas, was experiencing chest pains on Monday and was taken to a local hospital. Fassel suffered a heart attack and died while under sedation, his son said.

Fassel won the 1997 AP NFL Coach of the Year award after his first season as Giants coach. Three years later, by virtue of his mid-season guarantee to make the playoffs in 2000, Fassel’s Giants would become NFC Champions before losing to the Baltimore Ravens in Super Bowl XXXV. During his seven seasons as Giants coach, Fassel reached the playoffs three times and accumulated a regular-season record of 58-53-1.

Fassel’s NFL coaching career began in New York under the direction of Bill Parcells, who hired him as an assistant in 1991. After the Giants won Super Bowl XXV, Parcells promoted Fassel to offensive coordinator. Fassel would hold that title for the Denver Broncos and Arizona Cardinals before landing the Giants head coaching job ahead of the ’97 season. Fassel would eventually find himself in Baltimore after his tenure in New York, serving as the Ravens OC before being let go midway through the 2006 season.

Fassel would return to coaching in 2009 in the now defunct United Football League. He led the Las Vegas Locomotives to consecutive UFL championships in his first two seasons as head coach and remained there up until the league suspended play in 2012.

His longtime coaching career was preceded by a short playing career as a quarterback. A seventh-round selection by the Chicago Bears, Fassel also spent time with the Houston Oilers and San Diego Chargers in 1972 before landing in the Canadian Football League with the Toronto Argonauts. His playing days would end with The Hawaiians of the defunct World Football League before becoming a full-time coach in the college ranks.