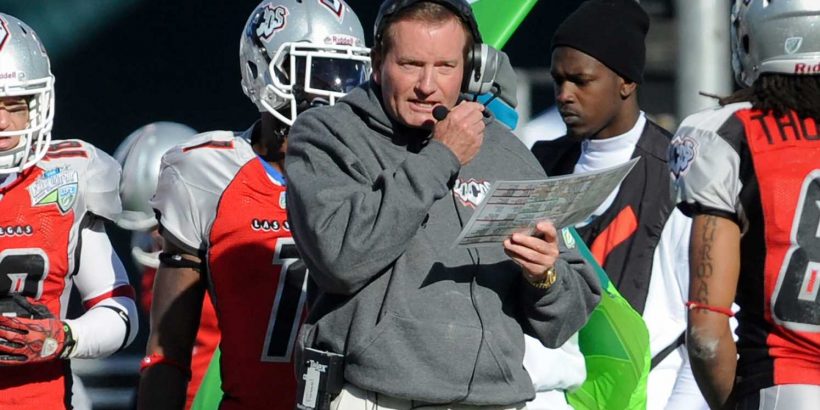 His son, John, who is currently the Dallas Cowboys special teams coordinator, told the paper that his father suffered chest pains Monday, was taken to a local hospital by a friend and died of a heart attack while under sedation.

He was named the NFL’s Coach of the Year in his first season after guiding New York to 10-5-1 campaign, and an improvement from 6-10 the previous year.

Fassel led the Giants to two NFC East crowns and three playoff berths in his tenure, including an appearance in Super Bowl 35, a 34-7 defeat to the Baltimore Ravens.

He last coached in the NFL during the 2006 season as the offensive coordinator for the Ravens.

He also spent time during his career as an assistant for the Oakland Raiders, Arizona Cardinals and the Denver Broncos and as well as head coach at the University of Utah.