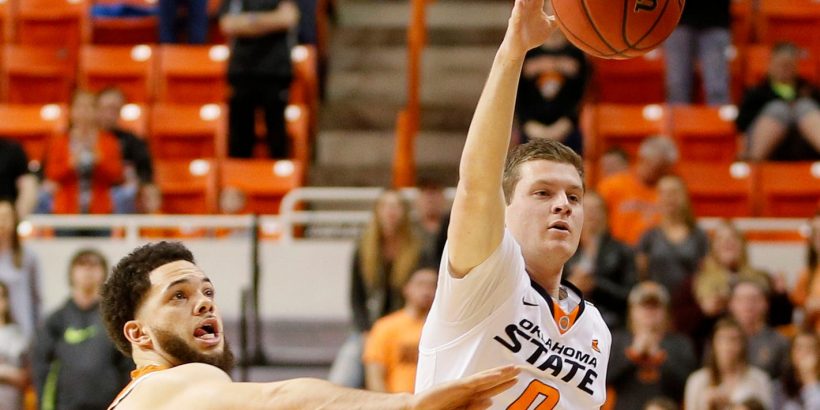 Former Oklahoma State men's basketball guard Ford Stuen died Tuesday after being hospitalized for the past month with an illness. He was 29.

Stuen, a nephew of former Oklahoma State basketball coach Travis Ford, was currently an assistant coach on Ford’s staff at Saint Louis. Stuen joined the coaching staff when Ford was hired five years ago, working his way from director of player development to assistant. In his first year as an assistant, Stuen was named to the National Association of Basketball Coaches’ “30 Under 30” list, an honor highlighting the best young coaches in the country.

He played for the Cowboys from 2012-16 under Ford. He was a First-Team Academic All-Big 12 selection as a senior and helped the Cowboys to three NCAA tournament appearances. Stuen also received the Big 12’s Dr. Prentice Gautt Postgraduate scholarship.

Stuen, from Henderson, Kentucky, is survived by his wife, Courtney, stepdaughter Lucy and a son due in August.