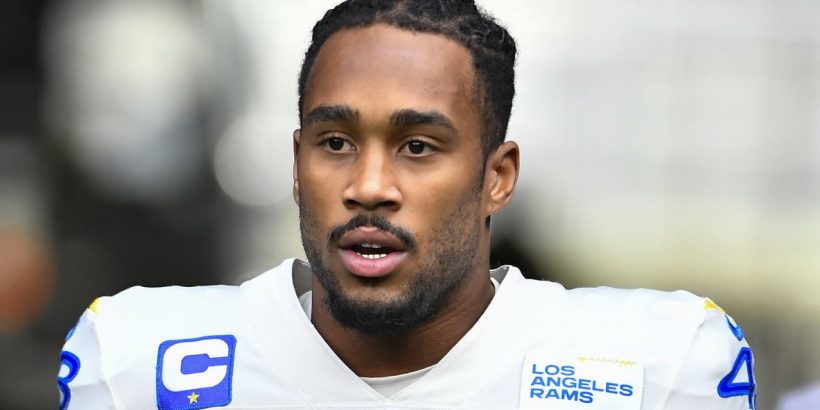 One of the game’s most promising young safeties is setting forth for Cleveland.

A 2017 NFL Draft third-round pick by the Rams, Johnson has been a starter since his rookie season and was a vital part of an L.A. defense that finished the 2020 campaign as the No. 1-ranked squad in the league. He racked up 105 tackles in 16 starts last season and was the No. 23 available player on Gregg Rosenthal’s Top 101 Free Agents of 2021.

He’ll join Grant Delpit﻿, who’s coming off a season-ending injury, and Ronnie Harrison in the Browns’ back end.

Johnson, who Garafolo noted was one of the Browns’ top free-agent targets, might not grab the marquee, but the 25-year-old has a burgeoning horizon ahead with plenty of valuable experience behind him — including having played in a Super Bowl.

For a Cleveland squad looking to bolster its defense, this is a key signing that portends to an improving defense and a favorable future.