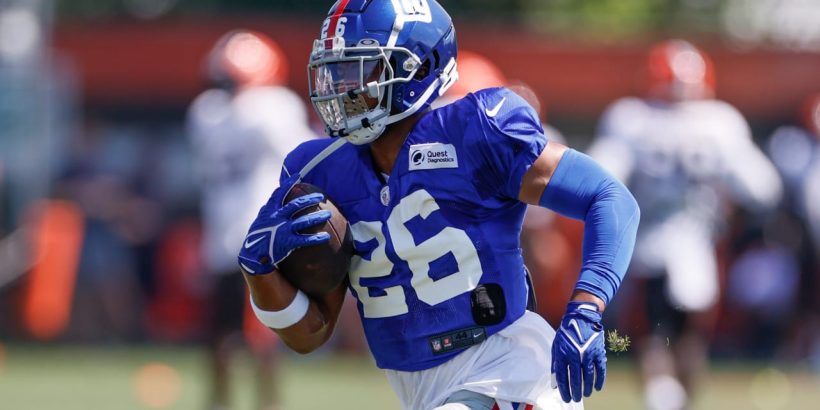 It’s another step forward for Saquon Barkley on his comeback road and it’s a big step at that.

Barkley missed 14 games last season due to a torn ACL.

He was activated off the physically unable to perform list on Aug. 9 for his first practice action since the injury, but New York has remained cautious.

Now, he’s set to face some opposition for the first time since Week 2 of last season against the Bears.