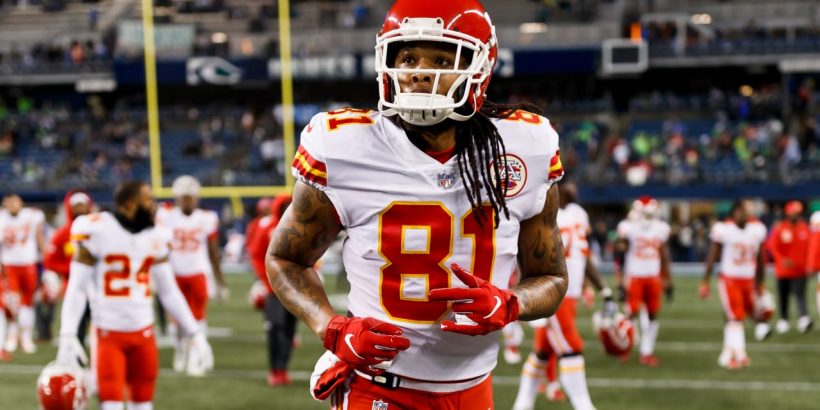 The New York Giants announced they have signed the former first-round wide receiver to play tight end following a tryout at rookie minicamp this weekend. The 30-year-old Benjamin has not been on an NFL roster since the end of the 2018 season.

At 6-foot-5, 245 pounds, he’s been built like a tight end long before that. He has a longtime believer in the Giants’ building as well. General manager Dave Gettleman drafted Benjamin for the Panthers with the No. 28 overall pick of the 2014 draft.

The Florida State product initially didn’t disappoint, either. As a rookie, he caught 73 passes for 1,008 yards and nine touchdowns. After missing the next season with a torn ACL, Benjamin put up 63, 941 and seven in 2016. Carolina exercised his fifth-year option, only to trade him to the Bills midway through the 2017 campaign. Benjamin struggled in Buffalo and was released after 14 months. He would also play two games for the Chiefs in 2018 before falling out of the league.

The Giants also added running back Corey Clement﻿ to their roster Sunday. The former Eagles reserve has averaged 4.0 yards per carry and scored nine touchdowns in his four seasons.