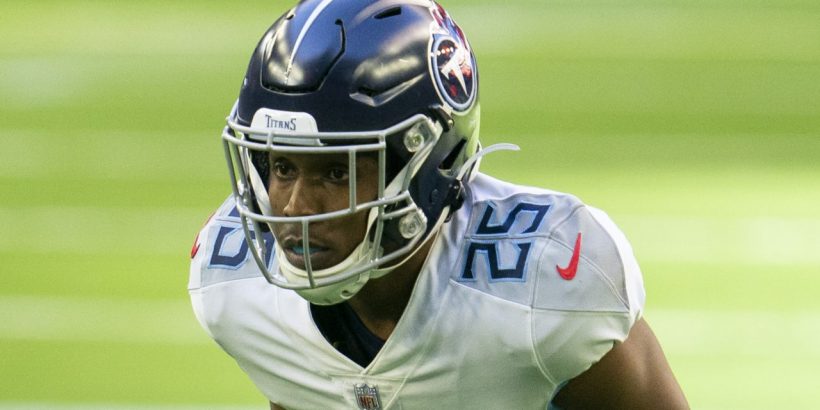 The cornerback is signing a three-year, $39 million deal with the New York Giants, NFL Network Insider Ian Rapoport reported. The contract includes $16 million in 2021 and $27 million of the $39 million total in its first two years, Rapoport added, with a max value of $44.5 million.

The Giants convinced Jackson New York was the place for him by putting on the press during his interactions with the team, with multiple current Giants recruiting Jackson and the team even flying in former teammate and current Giants safety Logan Ryan for their sales pitch. It worked, prompting Jackson to sign with Big Blue and cancel his visit to NFC East rival Philadelphia, per Rapoport.

Jackson was a surprise cut made by the Titans, who elected to forgo keeping Jackson for the fifth and final year of his rookie deal and instead release him, saving more than $10 million in cap space in 2021 by shedding his nonguaranteed fifth-year option. New York pounced on the opportunity, signing the former USC star and 2017 first-round pick to bolster a defensive backfield that desperately needed help a little over a year ago before rounding out into a solid unit that finished tied for 16th in the NFL against the pass.

Jackson joins a defensive backfield that also includes Ryan, 2020 Pro Bowler James Bradberry﻿, strong safety Jabrill Peppers and promising youngster Darnay Holmes﻿. Jackson will step into a starting role with compensation that matches, helping him quickly pick up where he left off following his release from Tennessee.