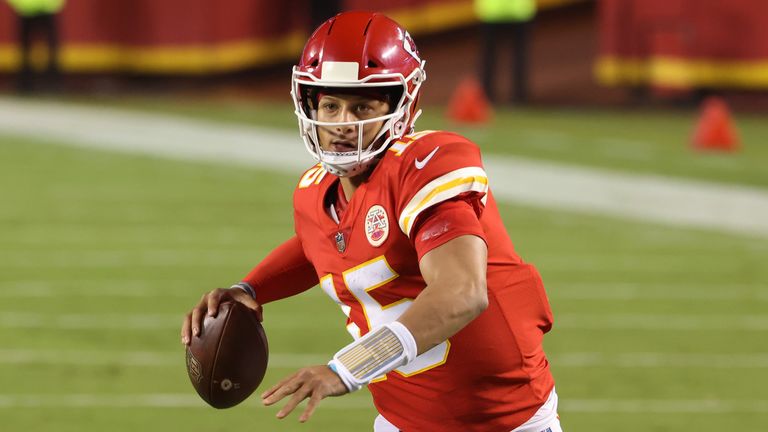 Patrick Mahomes threw for 211 yards and three touchdowns, rookie running back Clyde Edwards-Helaire racked up 138 yards and another score, and the Kansas City Chiefs began defense of their first championship in 50 years by beating the Houston Texans 34-20 in Thursday night’s NFL season opener.

Travis Kelce, Sammy Watkins and Tyreek Hill each caught touchdown passes for the Chiefs. Texans QB Deshaun Watson threw a TD and ran in for another score in the fourth quarter but, by then it was too little, too late after the Texans found themselves in a 31-7 shaped hole.

David Johnson provided the biggest bright spot for Houston, running for 77 yards and a touchdown on their opening drive that gave the visitors a first-quarter lead in front of a socially distanced crowd of about 17,000 at Arrowhead Stadium.

The Texans, who blew a 24-point lead against Kansas City in the the playoffs, struck first when they marched 80 yards for a touchdown, finished off with the elusive Johnson scampering 19 yards to the end zone.

The Chiefs had seemingly scored a touchdown on their opening series, but it was called back when officials determined Demarcus Robinson failed to control Mahomes’ 36-yard pass in the end zone. They had another overturned when Watkins was shown to come up just shy of the goal line in the second quarter, though he would find the end zone two plays later as, just like that playoff encounter back in January, the Chiefs quickly overcame their slow start.

They tied the game when Mahomes threw a short touchdown pass to Kelce, then took the lead with Watkins’ score. Harrison Butker capped the first half by kicking a chip-shot field goal that sent the Chiefs to the locker room with a 17-7 lead. 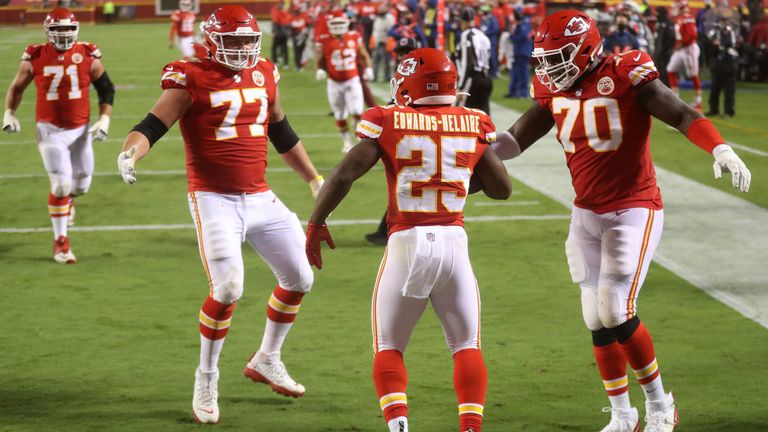 Edwards-Helaire, their first-round draft pick, added to that lead early in the third quarter, with the pint-sized dynamo out of LSU unleashing a wicked stutter-step as he broke free and into the end zone from 27 yards out.