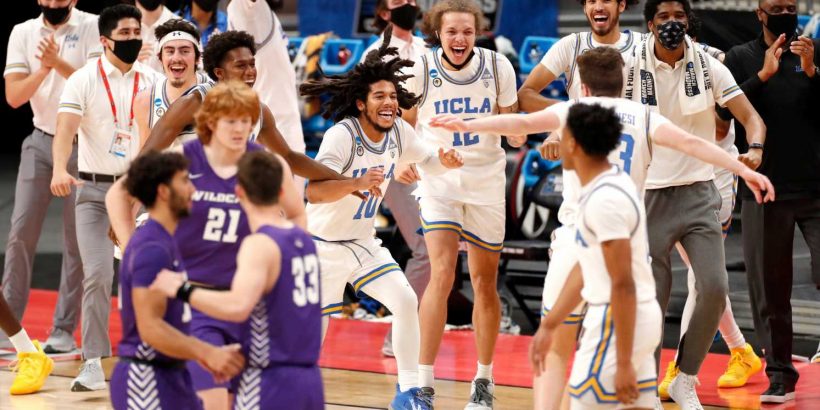 If March Madness seems even madder than usual to you, it’s not just your imagination.

The upset-filled first two rounds of the NCAA men’s basketball tournament produced a Sweet 16 that is unprecedented in several respects. Oral Roberts becoming just the second No. 15 seed to reach the round of 16 is just part of the story. The Golden Eagles are one of four double-digit regional seeds in the Sweet 16, one fewer than the previous record set in 1999. But three of the five that year were No. 10’s. This year’s group features four teams seeded No. 11 or lower for the first time.

And, it’s not just the double-digit seeds causing chaos in the bracket. There's also surprises among the middle of the field, like Loyola Chicago and Oregon. Even with three No. 1’s still alive, the cumulative seed total of the 16 teams remaining is 94. This tops the previous high of 89 set way back in 1986. 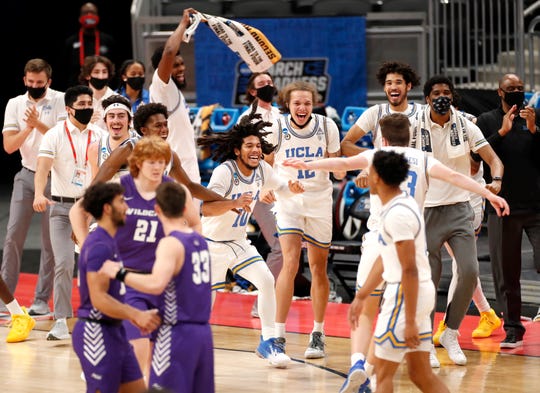 We hate to keep piling on the Big Ten, but that conference is responsible for a lot of the skewed numbers. It is having a historically bad tournament. Four league members were seeded either first or second in the initial field, the first time one conference was slotted into half of the top eight positions. Only one, Michigan, made it out of the second round.

NEW DAY: It's the Pac-12's NCAA tournament, and everyone else can only watch

The Big 12 bears some responsibility as well, with only top-seeded Baylor reaching the second weekend. Three of the four No. 3 regional seeds were Big 12 schools. None of those three have advanced. On the flip side, the Pac-12’s overachievers have contributed to the large cumulative seed total with No. 12 Oregon State and No. 11 UCLA still dancing.

So now that these double-digit seeds are here, what can we expect from them going forward? There is not much precedent for Oral Roberts. The only previous 15 seed to get this far, Florida Gulf Coast in 2013, went no further thanks to Florida. The Golden Eagles will also be up against a No. 3 seed from the SEC, Arkansas, in the next round.

Four No. 11 seeds have made the Final Four, most recently Loyola-Chicago three years ago. But no team seeded 12th or lower has ever reach the final weekend. The lowest seeded team ever to win the title was Villanova, a No. 8 way back in 1985 when the tournament first expanded to 64 teams.

This is not to say such occurrences will never happen, of course. While sanity usually returns to the Big Dance by the time the calendar turns to April, this most unusual of seasons could be the one in which March Madness keeps marching. 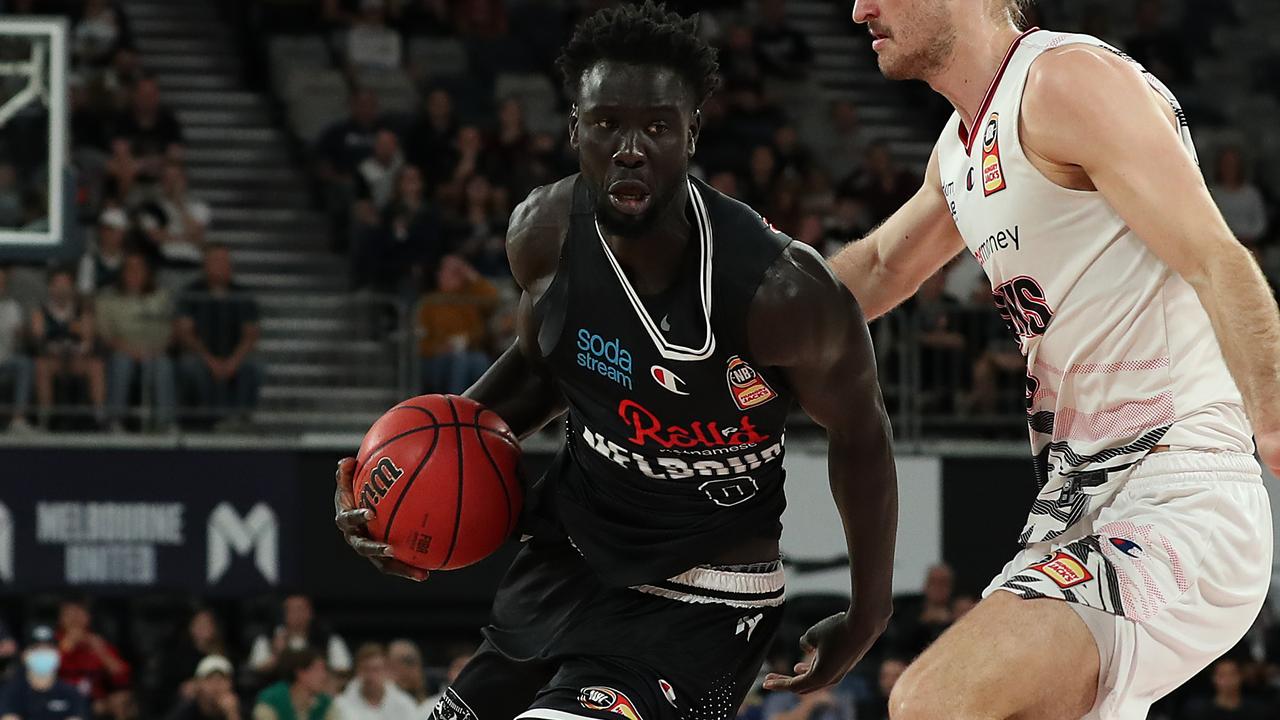